PESHAWAR: The Khyber Pakhtunkhwa government is launching a programme to put brakes on the non-communicable diseases, also known as chronic diseases, in the province.

This was decided at a meeting held at the Khyber Medical University on Tuesday, according to a press release.

The meeting was informed that a Khyber Pakhtunkhwa non-communicable diseases (NCD) action framework was needed because ailments, including cardiovascular, diabetes, chronic respiratory disorders, cancers and common mental disorders, were responsible for 50 per cent of all deaths and 40 per cent of overall disability-adjusted life years lost in the province.

The meeting was informed that a new global health research centre called Centre for IMPACT had been launched in Pakistan recently thanks to collaboration between seven leading universities, four from Pakistan, including KMU, and three UK-based.

The participants were informed that the centre in Khyber Pakhtunkhwa was led by Prof Ziaul Haq, the KMU Vice-Chancellor. 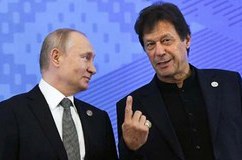 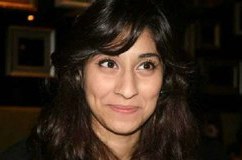