Search
Hapka.info: Main page » Blogs »  Why PM Khan’s chicken and eggs solution has been mocked for all the wrong reasons 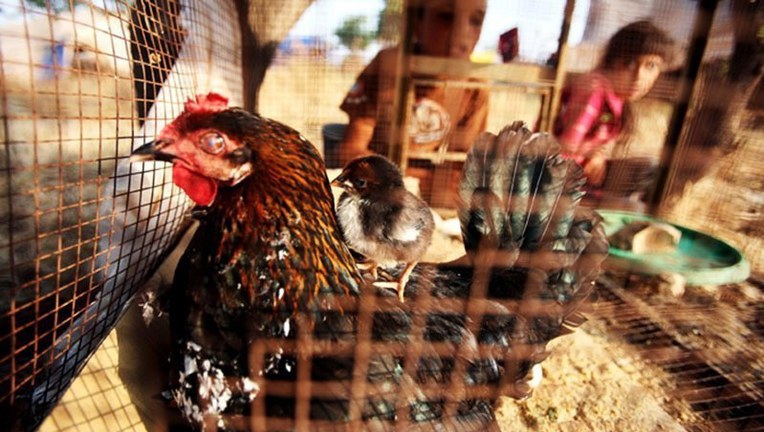 While a number of political stakeholders have ridiculed his statement, there is a lot of research on how and why this intervention can work. The people who are mocking the initiative are actually far removed from the context and lived experiences of rural women.

To understand the magnitude of the problem of poverty — 7.7 million households are living below the cut-off score of poverty developed by the Benazir Income Support Programme (BISP).

The fate of a lot of lives rests upon the policies developed by the government and trivialising such programmes can be incredibly detrimental to positive change.

To place the chickens within the policy context of Pakistan, I will compare the chicken intervention to one of the most successful poverty alleviation programmes in recent times, the BISP — an unconditional cash transfer programme.

Any woman who falls below a multidimensional poverty line is eligible for a cash handout. This intervention has been seen as a useful tool in alleviating poverty in Pakistan. As per the Food Energy Intake poverty line, BISP reduced the poverty rate by seven percentage points.

I will start by comparing the cash handout with the chickens handout to poor rural women and why chickens might work better given the household dynamics in place.

Firstly, one is a cash transfer while the other can be termed as an asset transfer. Money is more fungible than chickens. While money can be controlled by the men of the household and spent on non-productive or non-household activities, it is likely that chickens would remain in the hands of the women.

Typically, the men tend to goats, cows and buffaloes; there is a masculine connotation attached to tending to superior forms of livestock.

Because chickens are culturally seen as inferior forms of livestock, women are likely to retain control of these assets.

This is likely to increase the role of women in household decision-making: they control the chickens so they may decide on how to divide the eggs in the house or where to spend the resulting income.

On the note of fungibility, a chicken would also limit spending decisions of the household by virtue of being less liquid. Money can be spent on various activities, both good and bad, like responding to health shocks or gambling.

A chicken is a tied investment or forced saving, nudging people away from certain kinds of spending. 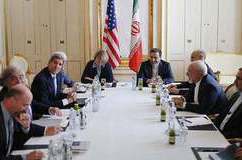 European banks hesitate on Iran, wary of US fines 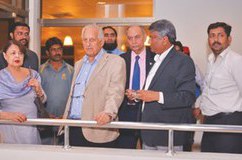