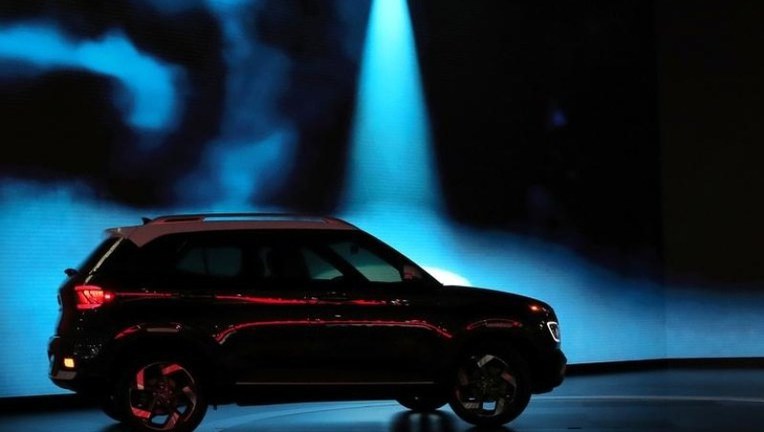 KARACHI: Locally-assembled Volkswagen, Skoda Crossovers and SUVs are expected to hit the road by the mid of next 2023, a business group announced on Thursday.

The announcement was made in a statement of Premier Motors Limited (PML), a licence assembly partner of the German auto giant, Volkswagen Group – which recently has appointed its financial adviser for achieving the financial close.

“Volkswagen Group, known for its attention to detail and emphasis on product safety and quality, plans to enter CKD assembly with Premier Motors Limited in a cutting-edge, fully integrated production plant,” said the PML in a statement.

“This plant will mark the entry of locally-assembled Skoda and Volkswagen premium cars for the first time in the country. The plant is situated in Hub, Balochistan, with a capacity of 30,000 vehicles per annum. The construction of the plant began in July 2021 and it is going on with full swing,” the PML said.