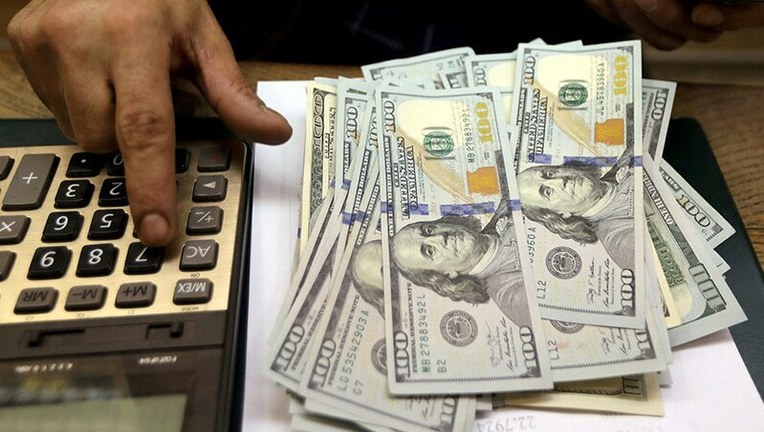 The US dollar rose to a historic high of Rs204 against the local currency in the interbank market on Monday, with analysts attributing the rupee's decline primarily to pending oil-related payments and declining foreign exchange reserves.

According to the Forex Association of Pakistan (FAP), the rupee depreciated sharply by 1.85 to hit an all-time low against the dollar from last week's close of Rs202.35.

Meanwhile, in the open market, the greenback was trading at Rs206.

Malik Bostan, who heads the FAP, linked the rise in the dollar's value with oil import bill payments. He said that the rupee would stay under pressure until the deal with the International Monetary Fund (IMF) was finalised.

"The targets set for the imports and exports in the next fiscal year have a huge gap which shows that next year too, the market will have to acquire loans," Bostan continued, adding that "speculation" was also on the rise.

He suggested that the government should impose a ban on the forward trading of dollar to stabilise the rupee.

Zafar Paracha, general secretary of the Exchange Companies Association of Pakistan, attributed the rise in dollar to foreign companies taking their profits out of the country.

"Exporters are also not bringing foreign exchange into the country so they can make excess profits, which has created a difference in the supply and demand of dollars," he said.

Paracha further stressed that the State Bank of Pakistan (SBP) should ask exporters to bring their earnings back to the country so that the supply of dollar increases.

Meanwhile, Asad Rizvi, former Treasury head at the Chase Manhattan Bank, told Mettis Global — a web-based financial data and analytics portal — that even though the budget had been presented, "the fate of the PKR move will depend on FATF (Financial Action Task Force) & inflow news from IMF".

The latest episode of the rupee's slide against the dollar began in June, with the greenback snapping the local currency's five-day winning streak.

According to data released by the SBP, the rupee had started gaining against the US dollar on May 27 and kept appreciating for five consecutive sessions. This was after the greenback's persistent rise on account of the country's swelling imports, declining foreign exchange reserves and uncertainty surrounding the IMF's $6 billion facility, which has been stalled since April.

On May 19, the dollar had reached a high of Rs200 for the first time, and respite for the rupee had come only after the government had increased the petroleum prices by a whopping Rs30 a litre, paving the way for the release of a $1bn tranche from the International Monetary Fund. Subsequently, the greenback had lost Rs2.25 in a single session to fall to Rs199.76 on May 27.

The dollar's recovery had started on June 3. It was termed temporary by currency dealers, who attributed it to oil price shocks that would increase inflation.

They told Dawn that they were expecting inflows from the IMF and China would once again support the local currency.

Finance Minister Miftah Ismail had also expressed hope for an IMF deal and rollover of a $2.3 billion Chinese loan that would improve the foreign exchange reserves of the country.

The foreign exchange reserves of the SBP declined by $497 million to $9.2bn during the week ended on June 3.

The SBP reported the country's total foreign exchange reserves fell to $15.176bn while the holdings of the commercial banks were $5.950bn during the week. 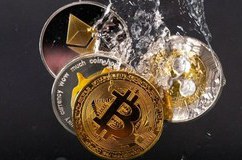