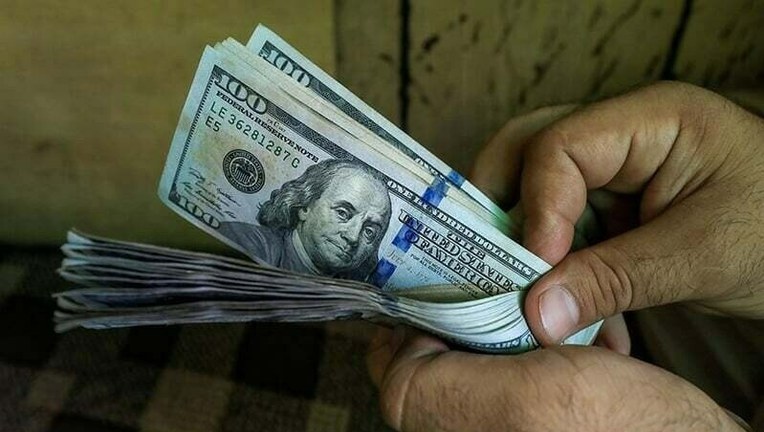 The US dollar continued to extend gains on Wednesday as it reached yet another record high of more than Rs206 amid increasing demand for the international currency and a dearth of inflows while talks with the International Monetary Fund (IMF) on the resumption of a $6 billion loan programme remain inconclusive.

Updates from Mettis Global — a web-based financial data and analytics portal — showed that the greenback gained Rs1.25 from the previous day's close of Rs.205.25 and reached Rs206.50 by 11:40am. The FAP's closing rate shows a slight difference from that of the State Bank of Pakistan, which posted a closing rate of Rs205.16.

Mettis Global Director Saad Bin Naseer outlines the delay in the resumption of the IMF programme and ongoing plenary sessions of the Financial Action Task Force (FATF) — which will decide whether Pakistan is to remain on the body's grey list for deficiencies in its counter-terror financing and anti-money laundering regimes — as the two main factors that are keeping the rupee under pressure.

The FATF plenary is currently under way and will conclude on June 17.

The IMF loan facility has been stalled since early April as negotiations with the international money lender remain inconclusive, with the lender earlier expressing reservations over fuel and energy subsidies introduced by the previous PTI government and now over targets set by the new government for the upcoming fiscal year.

The IMF's representative in Islamabad, Esther Perez Ruiz, said on Monday that additional measures would be needed to bring Pakistan's budget for the year 2022-23 in line with the key objectives of its programme with the IMF.

Today, a Dawn report quoted a source in Washington as saying that the IMF also "has concerns about governance and corruption” and would “not like to be associated with any programme perceived as open to corruption”.

Such factors have been regarded as hurdles in the way of the IMF's loan facility, which once recommenced, is expected to reduce pressure on the rupee.

According to Forex Association of Pakistan Chairperson Malik Bostan, the delay in the resumption of the facility is leading to the devaluation of the rupee day by day.

Meanwhile, he said, Pakistan was still awaiting the rollover of a $2.3bn loan from China and this was further keeping the rupee under pressure.

Besides the reasons outlined above, Naseer identified the rise in crude oil prices in the international market as another factor behind the dollar's ascent.

"The rise in international crude oil prices (Brent at $121.5 per barrel and West Texas Intermediate at $119.3 per barrel) during the last session further increased the demand for dollars," he explained.

Meanwhile, Naseer added, exporters were holding "their earnings outside the country in order to take benefit from the exchange rate. The State Bank of Pakistan and relevant authorities need to take timely action to force exporters to bring back their export proceeds into the country to shore up the foreign exchange reserves".