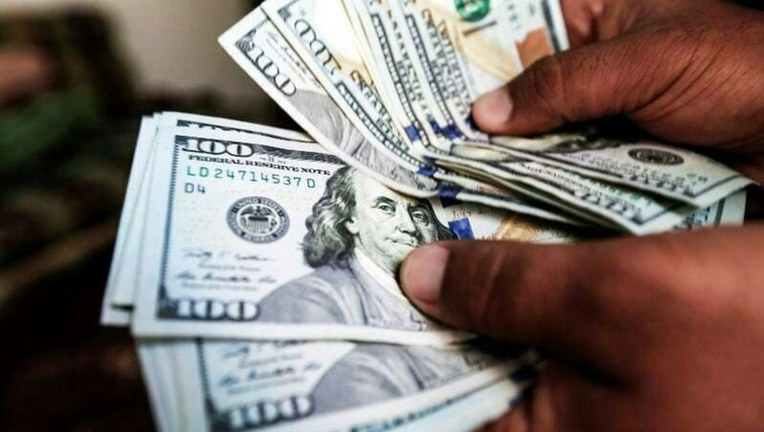 The US dollar continued to set new records on Tuesday as it rose to Rs211 against the local currency during early morning trade in the interbank market.

According to the Forex Association of Pakistan (FAP), the rupee depreciated by Re1 to reach an all-time low of Rs211 against the dollar from Monday's close of Rs209.96. Yesterday, the greenback appreciated by a sharp Rs1.21 — a trend persisting for over a week now.

According to Mettis Global — a web-based financial data and analytics portal — the rupee has incurred a colossal loss of Rs6.4 during five consecutive sessions last week.

Komal Mansoor, head of research at Tresmark, told Dawn.com that it seemed as if the country was now completely relying on an IMF bailout.

"There is some support for the rupee around the current 211 level, but we see a gradual depreciation of rupee on a daily basis till such time that the IMF staff-level agreement is signed," she said.