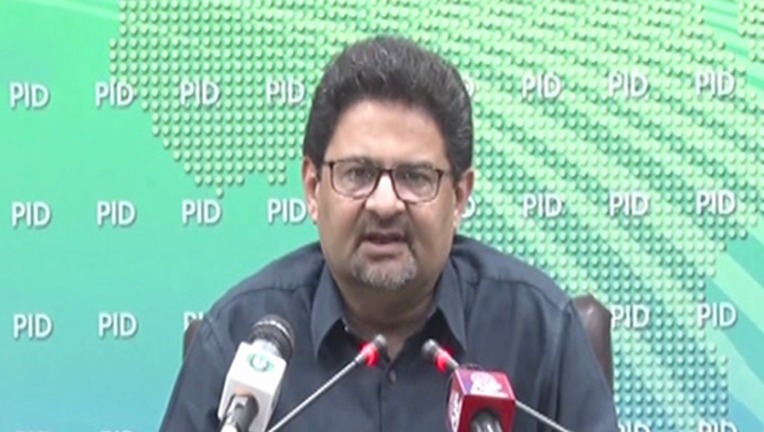 Finance Minister Miftah Ismail said on Friday that a loan of $2.3 billion from a Chinese consortium of banks had been credited to the central bank's account.

"I am pleased to announce that Chinese consortium loan of RMB 15bn (roughly $2.3bn) has been credited into State Bank of Pakistan (SBP) account today, increasing our foreign exchange reserves," he said on Twitter.

The statement comes two days after Ismail had announced that Chinese banks had signed a loan agreement with Pakistan. He had also thanked the Chinese government for facilitating the transaction.

Foreign Minister Bilawal Bhutto-Zardari had also expressed his gratitude to the Chinese leadership. "The people of Pakistan are grateful for the continued support of our all-weather friends," he had said.

Since February, Pakistan has been seeking a rollover of loans expiring very shortly to support the fast-depleting foreign exchange reserves of the SBP.

Former finance minister Shaukat Tarin and incumbent minister Ismail have repeatedly been claiming that an agreement had been reached for loan rollover, but this did not materialise as Islamabad remained held up to divergent interests of the big powers — China and the United States — in the face of the Russia-Ukraine war.

During the February visit of former prime minister Imran Khan to China, Pakistan sought about a $20bn support package. This included a $4bn debt rollover, an extension in currency swap from the existing $4.5bn to $10bn and $5.5bn in additional financial support.

China had since rolled over about $2bn some two months ago but the remaining items were swept under the carpet.

On June 10, Islamabad had again requested China for a $2bn debt rollover. In a recent public appearance, Ismail said the government had received a letter from the Chinese government for a loan rollover, but the signing of the agreement with the relevant banks took time to materialise.

Interestingly, the budget books for the 2022-23 fiscal year had missed reporting about $7bn-9bn worth of Chinese and International Monetary Fund (IMF) loans. The minister had conceded in his post-budget news conference that underreporting of these loans was a mistake that would be rectified.

Once taken into account, foreign economic assistance to Pakistan during the next fiscal year is estimated to be around $24bn. Two Chinese SAFE deposit loans of $1bn each are maturing within this month and the next. 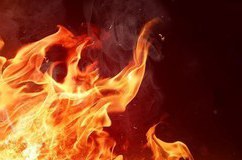