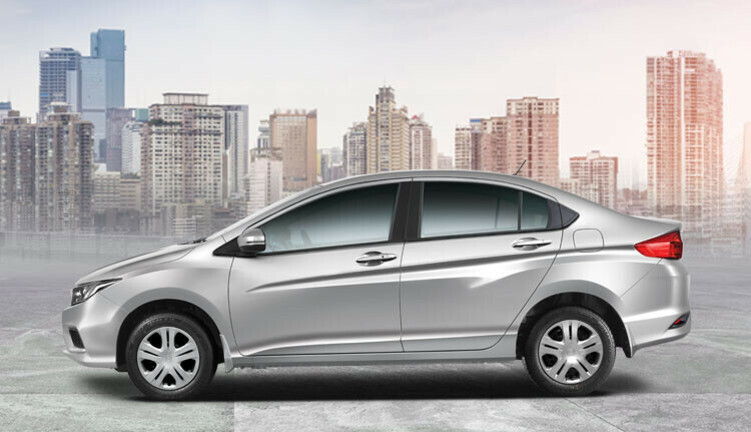 In a letter issued to dealers, the company’s general manager said the new retail prices — reduced by between Rs280,000 to Rs550,000 — would be effective from August 17 (yesterday).

The new prices are applicable on the current back orders and new orders placed from Aug 17, according to the letter. It added that the prices were subject to change and rates prevailing at the time of delivery would be applicable.

The delivery time committed by the company could be delayed due to the State Bank of Pakistan’s restrictions on letters of credit, it stated.

Automakers, beset by exchange rate volatility, increase in taxes and a dwindling supply of parts, had hiked their prices last month. However, following the local currency’s recovery in consecutive sessions, Indus Motor Company had on Monday reduced vehicle prices by Rs260,000-Rs1.140m citing the rupee’s recovery.

That was followed by Pak Suzuki Motor Company Limited’s announcement that the prices of various models had been reduced by Rs75,000-199,000 effective August 16.