Rupee falls by 62 paise in interbank 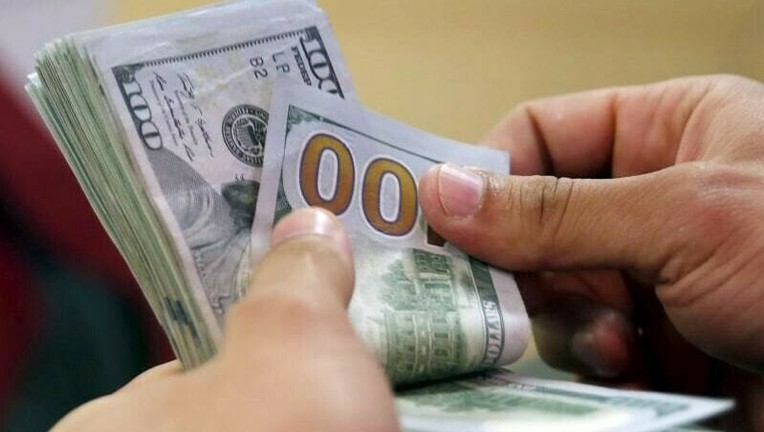 The rupee continued to lose against the dollar for the second consecutive session on Thursday, falling by 62 paise in the interbank market.

The rupee’s value started declining on Wednesday after gaining 11.62pc against the US dollar in the previous 11 sessions.

Saad bin Naseer, director of web-based financial data and analytics portal Mettis Global, said exporters were putting pressure to maintain the greenback’s value at Rs215 which was why the rupee had fallen.

The difference in the rates between the interbank market and the open market had also ended, he added.

Naseer said it appeared there was an understanding with the International Monetary Fund (IMF) to maintain the rupee’s value at its current level. However, he added that if imports continued to fall and exports increased, the rupee’s value could rise sharply.

Meanwhile, Exchange Companies Association of Pakistan General Secretary Zafar Paracha said the rupee was under pressure because of the delay in the release of the loan tranche by the IMF.

“It is expected that the dollar’s value will decrease after the tranche is received on August 29. If the interest rate is increased in the State Bank of Pakistan’s Monetary Policy Committee meeting on Aug 24, it could put pressure on the rupee’s value and decrease it.

“Otherwise, the dollar’s value is expected to decrease in the coming days,” he added. 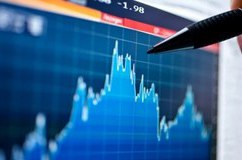 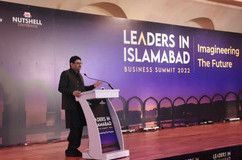 Every company should export 10pc of products to earn foreign exchange: Miftah