PKR extends losses, falls to Rs217.66 per dollar in interbank 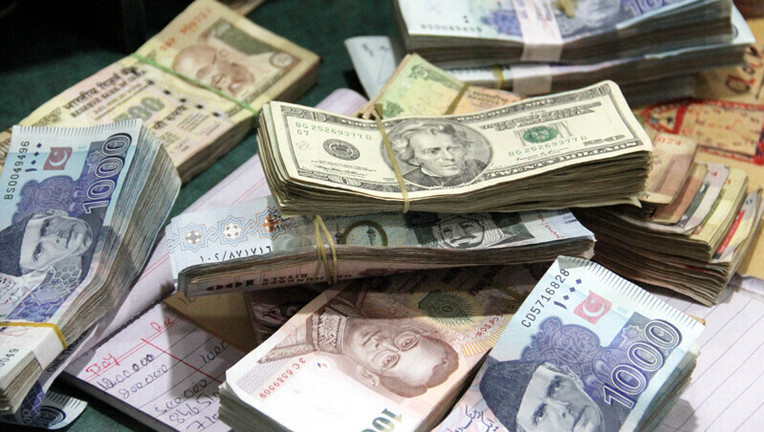 The rupee extended its losses for the second consecutive session on Tuesday, falling to Rs217.66 against the dollar in the interbank market.

According to the State Bank of Pakistan (SBP), the local currency closed down Re1, having depreciated 0.46 per cent.

Saad bin Naseer, director of web-based financial data and analytics portal Mettis Global, said the rupee would remain under pressure until the country received the loan tranche from the International Monetary Fund.

Besides this, exports were dropping while the ban on imports of non-essential and luxury items had been lifted, he noted. “As a result, the rupee has started weakening again.”

He said there was a shortage of the greenback in the open market and it was not available even at a rate of Rs225. “There is panic again. The State Bank will have to intervene and stop commercial banks from buying dollars at high rates,” he said.

He added that dollars were also being smuggled to Afghanistan.

Paracha called for stricter controls at the border to prevent smuggling and a stronger check by the SBP on commercial banks. “This is the only way to improve [the rupee’s value],” he added.

However, the rupee again started falling from August 17.

Data released by the Pakistan Bureau of Statistics (PBS) last week showed exports of non-textile products contracted by 11pc to $773 million in the first month of the current fiscal year from $868m in the same month last year due to falling demand.

Meanwhile, Finance Minister Miftah Ismail announced on Aug 18 that the government was lifting the ban on the import of non-essential and luxury items. 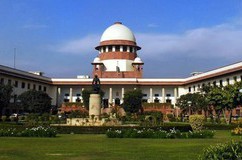