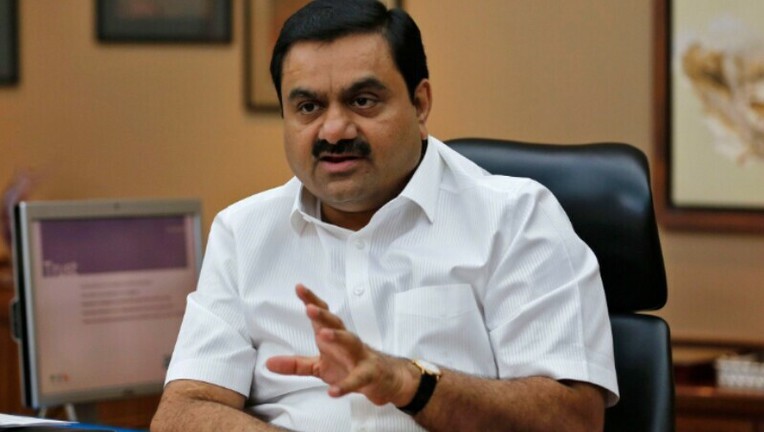 Indian billionaire Gautam Adani’s conglomerate on Tuesday said it seeks to control a majority stake in the popular New Delhi Television (NDTV.NS) (NDTV), a move the TV news group said was executed without its consent.

A unit of the Adani Group said it had used financial rights in a bid to purchase a 29.18 per cent stake in NDTV, laying out plans for a subsequent open offer for a stake of another 26pc in line with Indian regulations.

Hours after the announcement, NDTV issued a statement saying the move by the Adani Group “was executed without any input from, conversation with, or consent of the NDTV founders.”

One of the nation’s most popular news organisations, NDTV is regarded as one of the few media groups that often takes a critical view of the ruling administration’s policies. It operates three national channels: NDTV 24x7 in English, NDTV India in Hindi and a business news channel.

“From NDTV’s statements, it seems this may not be a friendly takeover which generally is as per agreed terms and mechanism, and in fact, may end up being a hostile takeover,” said Dipti Lavya Swain, founder and managing partner, DLS Law Offices. He is not connected to the situation.

Adani Group did not immediately respond to a request for comment on NDTV’s statement.

While Adani did not disclose financial details of the group’s planned 29.18pc stake purchase, it said its subsequent open offer would be for 294 Indian rupees ($3.68) per NDTV share, which would be worth 4.93 billion rupees.

NDTV was founded by one of India’s most famous TV news personalities, Prannoy Roy, and his wife in 1988. Other than TV news channels, the group also runs online news websites.

On Monday, NDTV said in a stock exchange disclosure that Radhika and Prannoy Roy were not in discussions with any entity for a change in ownership or a divestment of their stake in NDTV.

They individually and through their company continue to hold 61.45pc of NDTV, the statement said.

In March, Adani, who is Asia’s richest man, made his first bet in the media sector by taking a minority stake in local digital business news platform Quintillion. But the proposed NDTV transaction marks Adani’s highest-profile media bet to date.

“NDTV is the most suitable broadcast and digital platform to deliver on our vision,” Adani Group executive Sanjay Pugalia said in the statement.

The move could set the stage for Adani to face off in the sector with fellow tycoon Mukesh Ambani.

India’s TV news industry is worth $351 million, Elara Capital said in a note, adding that 70pc of this market was dominated by Hindi news. Other than Ambani, the other big player is Times Group which runs many news channels and newspapers.

Elara Capital said Adani’s planned bid to control NDTV was at “very premium valuations” but added “this move will enable a large corporate house backing for a news channel.”

Adani Group said NDTV had recorded a revenue of 4.21 billion rupees and a net profit of 850 million rupees in the fiscal year that ended in March 2022, with negligible debt.

Fitch Group’s debt research unit CreditSights on Tuesday published a report that said Adani Group is “deeply overleveraged” and that its many investments in capital-intensive businesses could pose long-term risks to investors. 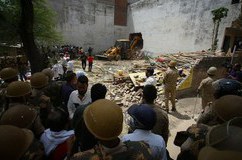