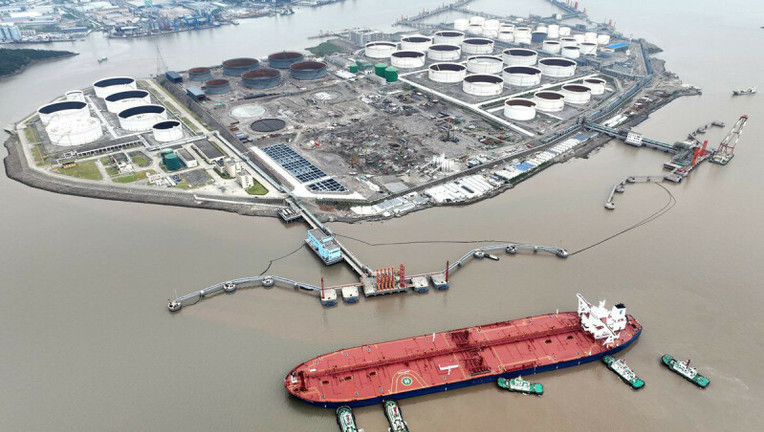 Oil prices fell on Wednesday, taking a breather from a near four per cent surge the previous day, on receding fears of an imminent output cut by the Organisation of the Petroleum Exporting Countries and allies, a group known as Opec+.

The US West Texas Intermediate crude futures contract was down 27 cents, or 0.29pc, at $93.47 a barrel, having jumped 3.7pc the previous day.

Both contracts soared on Tuesday after the energy minister of de facto Opec leader Saudi Arabia flagged the possibility of supply cuts to balance a market it described as “schizophrenic”, with the paper and physical markets becoming increasingly disconnected.

“While Abdulaziz bin Salman’s comment may have achieved more than putting a floor under crude prices, we expect it to follow the law of diminishing returns, unless it is followed up by more signals or action from Opec+ to restrain output,” said Vandana Hari, founder of oil market analysis provider Vanda Insights.

With Opec+ already delivering about 2.8 million barrels per day less than its monthly target, the maths of cutting production is going to be more complicated than usual, not to mention the politics of it, Hari added.

Potential Opec+ production cuts may not be imminent and are likely to coincide with the return of Iran to oil markets should that country clinch a nuclear deal with the West, nine Opec sources told Reuters on Tuesday.

A senior US official told Reuters on Monday that Iran had dropped some of its main demands on resurrecting a deal.

“Tuesday’s rally was overdone as many investors knew it would take several months for Iranian oil to flow into the international market even if an agreement to revive Tehran’s 2015 nuclear deal was made, meaning Opec+ would not trim output so quickly,” said Kazuhiko Saito, chief analyst at Fujitomi Securities.

“Still, there is not much room for the market’s downside due to robust heating fuel demand for the winter,” he said, citing that the recent rally in the US heating oil market and surging natural gas prices boosted expectations for stronger heating oil demand and tighter crude supply.

US gas prices shot above $10 for the first time in about 14 years due to a surge in prices in Europe, where tight supplies persist.

Underlining tight supply, US crude stockpiles fell by about 5.6m barrels for the week ended Aug 19., according to market sources citing American Petroleum Institute figures on Tuesday, against analysts’ estimate of a drop by 900,000 barrels in a Reuters poll.

But gasoline inventories rose by about 268,000 barrels, while distillate stocks increased by about 1.1m barrels. 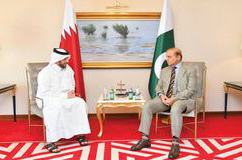