PKR falls by Rs1.34 against dollar in interbank 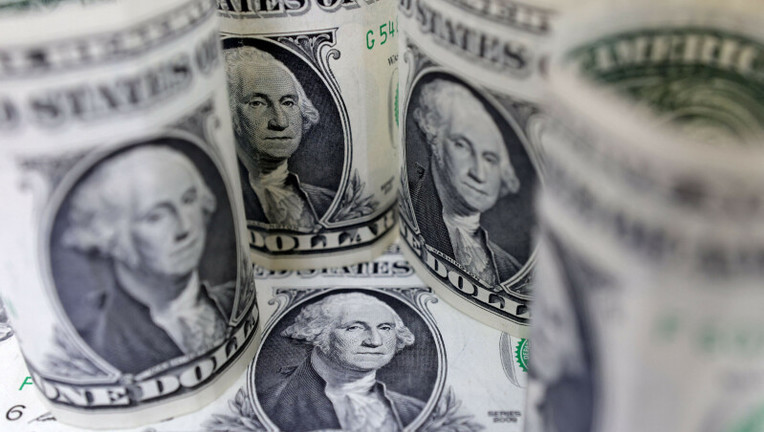 The PKR continued falling for the third straight session on Wednesday, declining by Rs1.34 against the dollar in the interbank market.

Data shared by the Forex Association of Pakistan (FAP) showed the local currency had fallen to Rs219 per dollar by 12:35pm, down 0.61 per cent from yesterday’s close.

Malik Bostan, who heads the FAP, said demand for the dollar had risen after the government lifted the ban on the import of non-essential and luxury items, and for use in the Afghan transit trade. On the other hand, exchange companies’ dollar supply had dwindled because of the government’s directives to all passengers of international flights to submit declaration forms detailing, among other things, the currency they are carrying.

“Previously, people used to sell $15 million worth of foreign currency at exchange companies’ counters every day. Now, this amount has been reduced to $5m per day,” he said.

In addition, the Pakistani consulate in Dubai had informed Islamabad that Pakistanis visiting the country must have 5,000 dirhams with them which had increased the demand for that currency in the market, the effect of which could also be seen on the dollar’s rate, Bostan noted.

The FAP chairman suggested the government curtail imports to reduce demand for dollars and lower the minimum amount required to travel abroad to countries such as the UAE so demand for other currencies could be reduced as well.

Meanwhile, Mettis Global Director Saad bin Naseer said exporters were holding their proceeds which is why there was pressure on the rupee.

However, the rupee again started falling from August 17. It lost Rs2.78 till Aug 23 (yesterday).