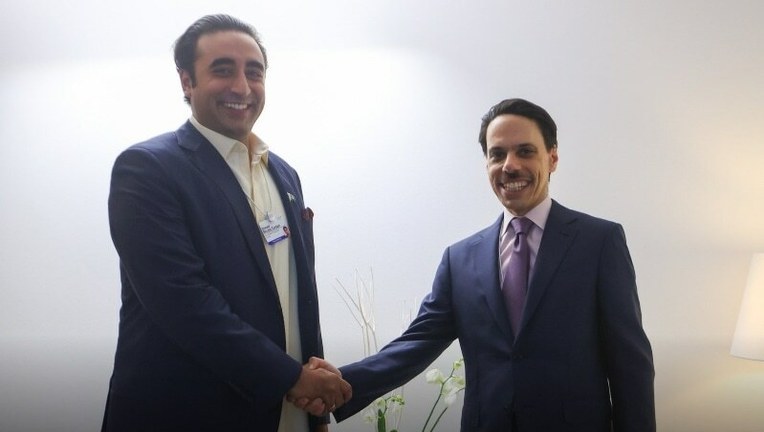 King Salman bin Abdulaziz has directed the Saudi government to invest $1 billion in Pakistan as a confirmation of the kingdom's "support of the Pakistani economy and the Pakistani people", a report from the Saudi Press Agency (SPA) said on Thursday.

It stated that the development came during a phone call between Saudi Foreign Minister Prince Faisal Bin Farhan Al Saud and Foreign Minister Bilawal Bhutto Zardari wherein the latter was informed about the directive.

FM Bilawal tweeted earlier today about the interaction and welcomed the investment commitment. He also said he had briefed his Saudi counterpart on the flood situation in Pakistan.

The SPA report said that the two leaders also discussed "strong Saudi-Pakistani relations and ways to boost them, as well as the regional and international issues of common interest".

“Pakistan will get $2bn from Qatar, $1bn from Saudi Arabia under the umbrella of deferred oil facility and $1bn investments from the UAE in various sectors,” he had said.

Pakistan’s gross financing needs would be around $30bn for FY23 including the amount required for CAD and debt repayments.

He said the available financing against this is estimated at $37bn for FY23. The amount increased after Pakistan secured $4bn of financing from friendly countries.