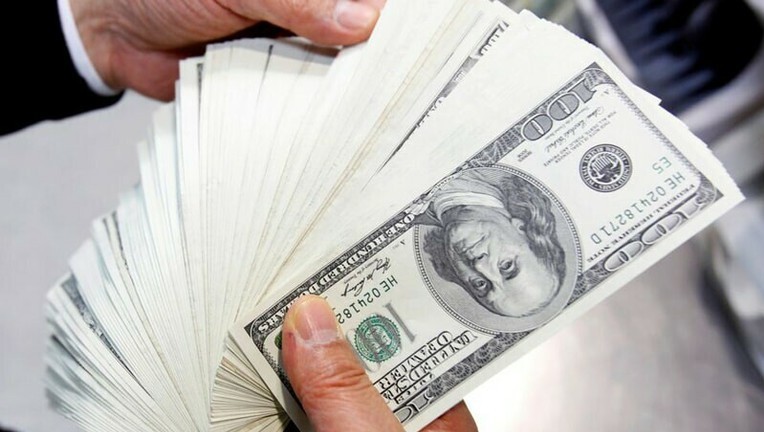 The rupee, which has been declining for over a week, fell by Rs1.12 against the dollar during early trade in the interbank market on Friday.

The PKR was being traded at Rs237 per dollar at 12:33pm, according to the Forex Association of Pakistan (FAP). This equates to a 0.47 per cent depreciation from yesterday’s close of Rs235.88.

FAP Chairman Malik Bostan said the rupee’s value was declining due to the rising import bill. He called on the government to impose a ban on the import of non-essential and luxury items.

“If the Ministry of Finance does not intervene, the PKR could fall to 250 against the dollar,” he cautioned. Bostan said the government should appeal to friendly countries for immediate help so the pressure on the rupee could ease.

“The demand [for dollars] is rising in the open market every day. The Umrah season has started due to which the demand for foreign currencies has increased,” he added.

A day earlier, the Pakistan Bureau of Statistics (PBS) shared that Pakistan’s oil and eatables imports grew 11.4pc in the first two months of the current fiscal year to $5.08 billion from $4.56bn a year ago.

The oil import bill increased by over 7pc to $3.30bn in July-August from $3.08bn over the corresponding months of last year.

The food import bill rose by over 21pc to $1.78bn in the two months under review from $1.47bn a year ago to bridge the local production gap.

The rupee’s value has been declining since Sept 2. According to financial data and analytics portal Mettis Global, the PKR’s value fell by 28.7pc during the last 52 weeks. It had reached a record low of 239.94 on July 28.