Amazon confirms it has begun laying off employees 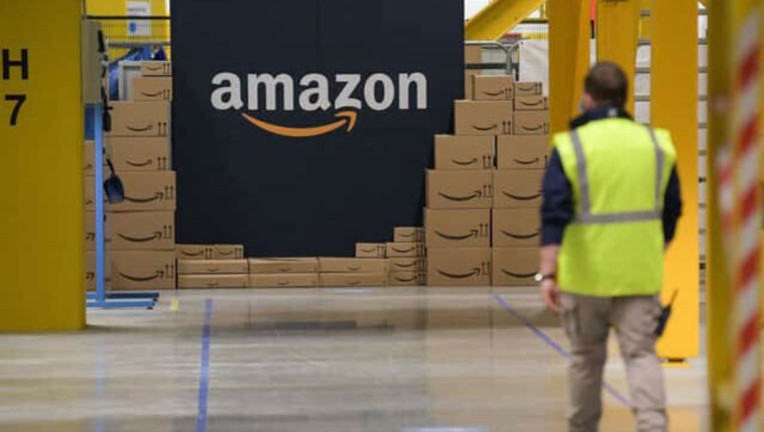 Amazon confirmed on Thursday that it is laying off staff, after days of rumors that the e-commerce behemoth would become the latest tech giant to unleash a large-scale redundancy plan amid a souring economic environment.

“The economy remains in a challenging spot and we’ve hired rapidly the last several years,” wrote chief executive Andy Jassy in an internal memo published on the Amazon website.

US media have previously reported that the platform and its various branches will lay off about 10,000 employees.

Jassy did not confirm the figure, but he said that the process had begun and would continue early next year.

The first teams affected were those dealing with the brand’s electronic devices such as Kindle e-readers. Physical shops will also be impacted.

“There will be more role reductions as leaders continue to make adjustments,” he wrote.

“Those decisions will be shared with impacted employees and organisations early in 2023. We haven’t concluded yet exactly how many other roles will be impacted.”

Jassey said that in the roughly 18 months he has been CEO, “without a doubt, this is the most difficult decision we’ve made.” He continued: “It’s not lost on me or any of the leaders who make these decisions that these aren’t just roles we’re eliminating, but rather, people with emotions, ambitions, and responsibilities whose lives will be impacted.”

A reduction of 10,000 employees would represent a little less than one per cent of the group’s total payroll, which had 1.54 million employees worldwide at the end of September, not counting seasonal workers who are recruited during periods of increased activity like the Christmas holidays.

With business booming due to the coronavirus pandemic as cooped up people turned in earnest to online shopping, Amazon doubled its workforce from the first quarter of 2020 to 1.62m employees two years later.

But with the economy souring, two weeks ago Amazon announced a hiring freeze and its workforce has already decreased compared to the beginning of the year.

The US retail giant saw its net profit fall by 9pc year-on-year in the third quarter.

And for the current quarter, the crucial holiday season, the group expects growth to be anemic by its standards, between two and 8pc year-on-year.

Many technology companies that had been hiring heavily during the pandemic have recently announced job cuts, including Meta, Twitter, Stripe and Lyft. 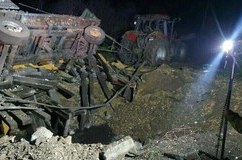