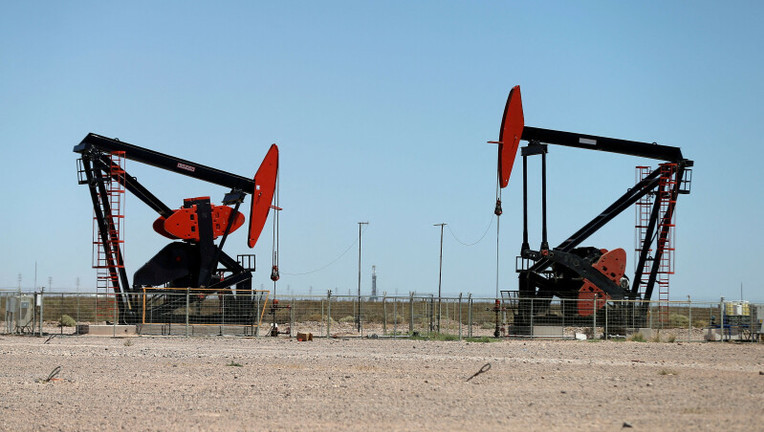 Oil pared early gains and was on track for a steep weekly decline on concerns about weakening demand in China and further interest rate rises by the United States Federal Reserve.

“I hate using the lame short-covering mantra, but there is little other than the slightly weaker greenback to trigger a bid under oil so far,” said Stephen Innes, managing partner at SPI Asset Management.

Analysts said concerns about potential lockdowns in China to curb a surge in Covid cases, which hit their highest level since April, and worries that more interest rate hikes will drive the US economy into recession cast a pall over the market.

Remarks from US Federal Reserve officials this week and stronger-than-expected retail sales data have dashed some hopes for the moderation of aggressive interest rate hikes in the United States.

The Fed is expected to raise rates by a smaller 50 basis points in December after four consecutive 75 bps hikes, according to a Reuters poll.

“In the near term sentiment is likely to remain negative given the deteriorating macro picture and signs of physical weakness,” said Warren Patterson, head of commodities strategy at ING.

“The policy settings in the city of Guangzhou in southern China, where Covid-19 cases have surged significantly, will be important to watch,” Commonwealth Bank commodities analyst Vivek Dhar said in a note.

Guangzhou, a key manufacturing hub in China, is home to 19 million people.

Recession concerns have dominated this week even with the European Union’s ban on Russian crude looming on Dec 5 and the Organisation of the Petroleum Exporting Countries and allies, together known as Opec+, tightening supply.

The premium for front-month WTI futures over barrels loading in six months was pegged at $2.42 a barrel, the lowest level in three months, indicating less worry about future supply.