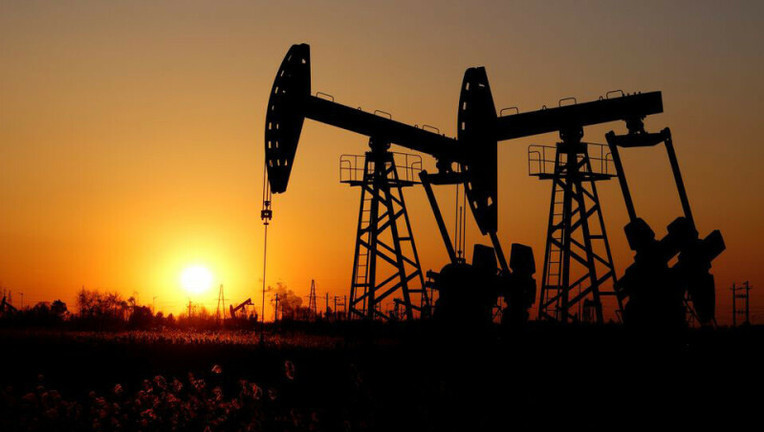 Both benchmark contracts rose about 1pc in the previous session as the United Arab Emirates, Kuwait, Iraq and Algeria reinforced comments from Saudi Arabia’s energy minister that the Organisation of the Petroleum Exporting Countries (Opec) and allies, together called Opec+, were not considering boosting oil output. Opec+ next meets to review output on Dec 4.

Uncertainty over how Russia will respond to plans by the Group of Seven (G7) nations to cap Russian oil prices further supported the market, analysts said.

The price cap, yet to be announced but due to be in place from Dec 5, will probably be adjusted a few times a year, a senior US Treasury official said on Tuesday.

“Traders closely monitor Russia’s exports and will look for how much they might trim the nation’s foreign sales in retaliation, which could be a bullish fillip for oil prices,” SPI Asset Management managing partner Stephen Innes said in a note to clients.

Buoying prices on Wednesday, US crude inventories fell by about 4.8 million barrels for the week ended Nov 18, data from the American Petroleum Institute showed, according to market sources.

Analysts polled by Reuters on average had expected a 1.1m barrel drawdown in crude inventories.

However, on a bearish note, API data showed distillate stocks, which include heating oil and jet fuel, rose by about 1.1m barrels compared with analysts’ expectations for a drop of 600,000 barrels.