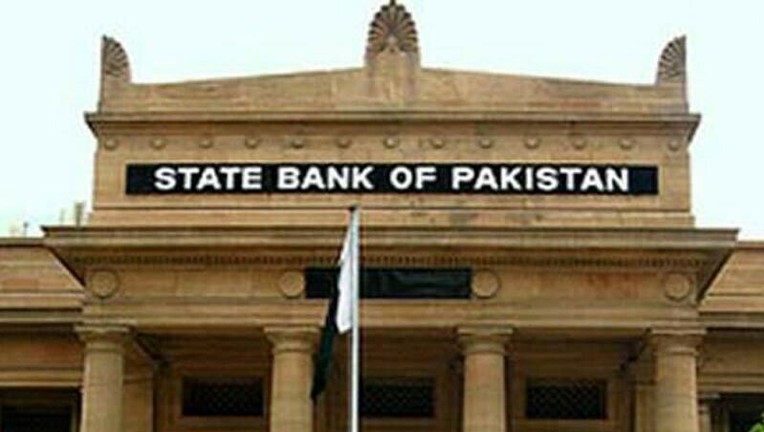 The State Bank of Pakistan is expected to keep the main policy rate unchanged at 15 per cent in its monetary policy announcement scheduled for tomorrow, according to analysts and economists.

All seven experts who spoke to Dawn.com said they expected the central bank to maintain rates, with many pointing out that a slowdown in economic activity had begun and inflation, which has been at decades-high level in the past few months, will be trending down.

In October, headline inflation clocked in at 26.6pc from a year earlier, reversing the trend witnessed in September when the consumer price index rose 23.2pc, slowing from a four-decade high of 27.3pc in August.

The central bank has raised interest rates by 525 basis points this year, with the last hike of 125 bps coming in July. Since then, the SBP has maintained rates in two monetary policy meetings despite no arrest in inflation.

“Inflation is expected to come down going forward as international commodity prices are declining. Current account deficit has been controlled to a large extent,” Fahad Rauf of Ismail Iqbal Securities said.

“Demand in the economy has eased as evident from high-frequency indicators such as auto sales, cement sales, petroleum sales etc. Thus, we think a further hike at this point is not required,” he added.

More than one analysts said a fall in international oil prices and an improved current account deficit could also shape the central bank’s decision to halt rates at current levels.

Even though Finance Minister Ishaq Dar, who took over the reigns of the economy in September, has indicated that he wants to bring down interest rates, all polled experts believe it was too soon for such a move.

“The finance minister has been vocal about his desire for lower rates. Of course, the State Bank is now autonomous and would not be able to follow direct directions from the ministry of finance. But I think that given oil prices have declined, and US inflation has also come down, the government might feel it has room to keep interest rates at the current level,” said Ali Farid Khwaja, Chairman of KTrade Securities.

“The economy is reflecting some results of the increase in rates witnessed so far. Activity has been slowing down. However, we are still in the negative real interest rates zone. So the SBP may opt to continue its wait-and-watch approach,” said Amreen Soorani of JS Global.

Some believed that the US Federal Reserve meeting minutes revealing an intent to slow down rate hikes could also be a factor in the central bank’s decision to keep the policy rate unchanged. 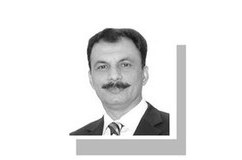 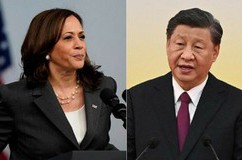