Search
Hapka.info: Main page » Business »  Pakistan projected to be among largest economies in the world by 2075: Goldman Sachs

Pakistan projected to be among largest economies in the world by 2075: Goldman Sachs 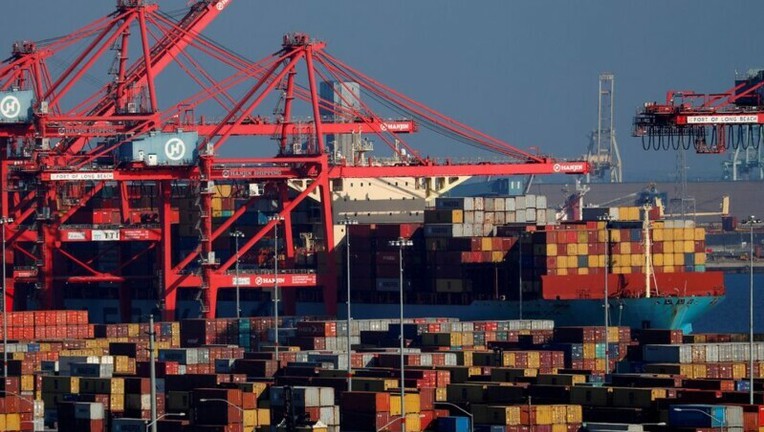 A research paper published by Goldman Sachs on Monday projected Pakistan to be the sixth largest economy in the world by 2075 given “appropriate policies and institutions” are in place.

Authored by economists Kevin Daly and Tadas Gedminas and titled ‘The Path to 2075’, the paper projected that the five largest economies by 2075 will be China, India, the US, Indonesia and Nigeria.

Goldman Sachs has been projecting long-term growth of countries for almost two decades now, initially starting out with BRICs economies, but for the past 10 years they have expanded those projections to cover 70 emerging and developed economies.

Their latest paper covers 104 countries with projections going as far as 2075.

Pakistan’s star future status is predicted on the back of its population growth, which along with Egypt and Nigeria, could place it among the largest economies in the world in the next 50 years, according to Goldman Sachs.

By that time, the research projects Pakistan’s Real GDP to have grown to $12.7 trillion and its GDP per capita to $27,100.

Among key risks to their projections, the economists particularly highlight “environmental catastrophe” and “populist nationalism”.

Unless a path to sustainable growth is ensured through a globally coordinated response, climate change could heavily skew these projections, particularly for countries like Pakistan, with geographies that are especially vulnerable.

With populist nationalists coming to power in many countries, the report says it might lead to increased protectionism that could potentially result in the reversal of globalisation, thereby increasing income inequality across countries.

The paper notes that global growth has slowed from an average of 3.6 per cent per year in the past 10 years to to 3.2pc, and the slowdown has been relatively broad-based.

They project global growth will average 2.8pc between 2024 and 2029 and will be on a gradually declining path.

While global growth is dipping, emerging economies are growing faster than developed markets and will will continue to converge with them.

“The weight of global GDP will shift (even) more towards Asia over the next 30 years nations as China, the US, India, Indonesia and Germany top the league table of largest economies when measured in dollars. Nigeria, Pakistan and Egypt could also be among the biggest.”

The decline in global growth will be driven by the decline in population growth, which UN projections imply will fall to close to zero by 2075. The paper says this is a “good problem to have” as it mitigates damages to the environment but could pose economic problems arising from high healthcare costs and an ageing population.

The US won’t be able to repeat its strong performance from the last decade, with potential growth remaining “significantly lower” than that of large developing economies. The US dollar is also projected to lose strength in the next 10 years.