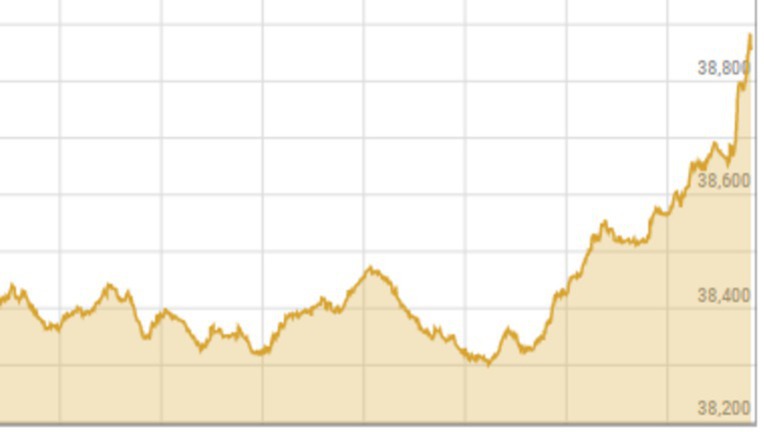 Shares at the Pakistan Stock Exchange (PSX) recovered some of their losses from a day earlier on Wednesday as the benchmark index started gaining shortly before trading ended.

“The market was in the oversold territory after the sharp correction earlier in the week, so a pullback is not a major surprise,” said Intermarket Security’s Head of Equity Raza Jafri.

He said the market also received a boost from State Bank of Pakistan (SBP) Governor Jameel Ahmad’s assurance that opening of letters of credit (LCs) would be facilitated in a better manner.

“For the market to rise higher though, further clarity on politics and more comfort on the economy is a must,” Jafri added.

Topline Securities Senior Manager Equity Mohammad Arbash attributed the index’s recovery to the SBP governor’s assurance of inflows and a stop to the rapid decline in foreign exchange reserves.

He added that the pressure caused by a sell-off by mutual fund managers and institutions also eased and a buying spree in the refinery and technology sectors at the lower level led to the index’s rise.

He noted that mid-session pressure remained because of political uncertainty and a delay in the disbursement of a $1.1 billion loan by the World Bank. However, investor speculations over imminent inflows from the United Arab Emirates and Saudi Arabia for financial support played a catalyst role in the bullish close, he added.

Pakistan secured a lifeline of about $4bn from the UAE and Saudi Arabia last week to sail through the immediate challenge of a sovereign default amid rapidly shrinking foreign exchange reserves, massive flood damages and an overall economic slowdown.

Two separate official announcements said the UAE pledged to roll over $2bn debt payable over the next two months and topped this with an additional $1bn support.

Separately, the Saudi Fund for Development signed an agreement in Islamabad to fund $1bn worth of oil imports on deferred payment. 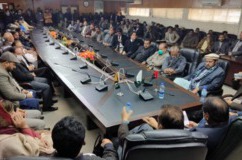 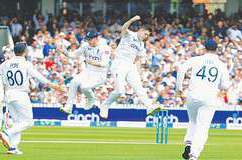