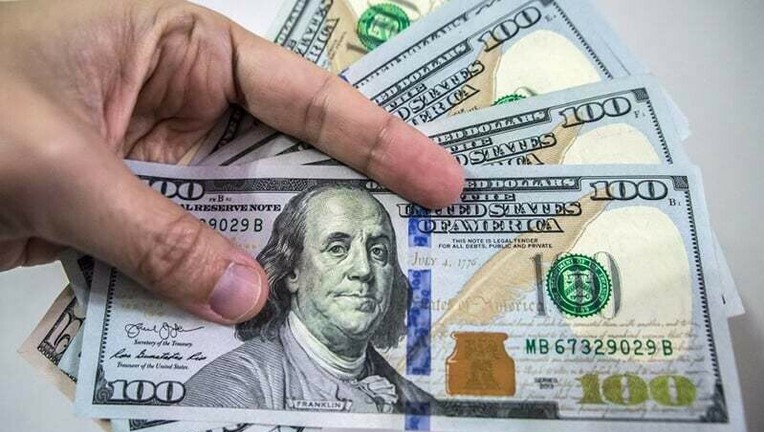 The State Bank of Pakistan (SBP) said on Wednesday the current account deficit (CAD) fell to $0.4 billion in December 2022 from $1.9bn a year earlier, as the cash-strapped government slashed imports in a bid to avert an external payments crisis.

Foreign exchange reserves held by the central bank stand at $4.3bn — enough cover for just three weeks of imports — and the International Monetary Fund’s (IMF) bailout programme has been stalled for months.

December’s figures mean Pakistan has brought its CAD for the first half of the financial year that began in July 2022 down to $3.7bn from over $9bn in the corresponding period in the previous financial year, the SBP said.

Pakistan has looked to curb imports to reduce external financing needs. The economy has witnessed a sharp slowdown in the face of a financial crisis, compounded by devastating floods last year that inflicted billions of dollars of damage.

Expected external financing inflows have slowed as the country struggles to implement economic reforms under the IMF programme it entered in 2019. The World Bank has also delayed the approval of two loans worth $1.1bn.

“Machinery imports are low due to a slowdown in overall economic activities, curbs by SBP on the import of plant and machinery, higher interest rates, and uncertainty with respect to the IMF programme,” Tahir Abbas from brokerage firm Arif Habib Limited told Reuters.

He said the trade balance had improved but there was a drop in remittances that meant the CAD had increased from November 2022, while interest payments and dividend repatriation also played a role.

“There is no choice and no one can take credit for this. We are not shopping because we don’t have money. And no one is lending,” he said. 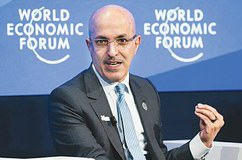