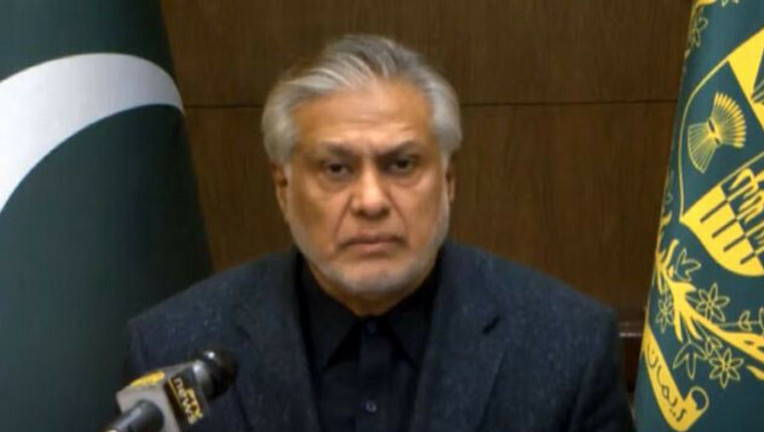 The Abu Dhabi Fund for Development (ADFD) has rolled over a $2 billion deposit with the State Bank of Pakistan (SBP) that was payable over the next two months, Finance Minister Ishaq Dar confirmed on Wednesday.

In a late-night tweet, he stated, “Abu Dhabi Fund for Development (ADFD) has rolled over their deposit of $2 billion with State Bank of Pakistan, as discussed by [PM Shehbaz Sharif] with His Highness the President of UAE during last week’s official visit.

The United Arab Emirates had agreed to roll over the existing loan of $2bn and give an additional loan of $1bn to Pakistan last week during Prime Minister Shehbaz’s visit to the country.

The announcement came as the SBP’s reserves dropped to a critical level of $4.34bn, the lowest since February 2014 and not even enough to finance less a month of controlled imports.

The UAE’s earlier loan of $2bn was scheduled to become due for repayment in February and March. The rollover now provides the authorities with an opportunity to revive the International Monetary Fund (IMF) programme over the next few days, gradually build back foreign exchange reserves, and put to end a tight control on imports that has crippled the manufacturing sector and created a shortage of essential items. 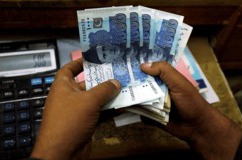