REVIEW: Portrayal of the morbid: Naimat Khana by Khalid Javaid 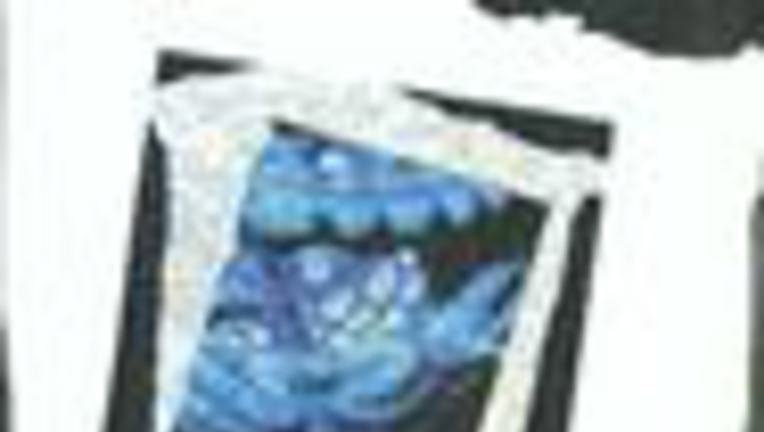 NOVELIST Khalid Javaid is obsessed with death and disease, and has a gloomy outlook. His art lies in turning morbidity into fiction with a writing style so engaging and prose so polished that they make the reader stick to the story, howsoever one may disagree with his depressing view of life.

A teacher of Urdu language at Jamia Millia Islamia in Delhi, Javaid hails from a town in Uttar Pradesh, India. Naimat Khana is his second novel, Maut ki Kitab being the first one. In his preface he himself describes his novel as “maut ki doosri kitab”. “Whatever I write is a book of death. I have not been left capable of writing anything else but a book of death,” he comments.

Written in the form of a memoir of the protagonist Zaheeruddin Babar alias Guddu Mian, the tale brings together many stories of individuals living in a joint family system in a small town in northern India. Mian serves to explore the hidden meanings behind events taking place, and at times, he represents situations that all human beings encounter.

The story begins with the visit of Mian’s spirit to his ancestral home after his death; from here start the flashbacks from childhood to old age. Javaid takes the reader on a journey into the past where memory is engaged with the details of day-to-day life along with a journey into the inside, the self.

Mian’s life is full of unfortunate events: his parents die when he is a small child, and his uncles and aunts look after him. As a young boy, he develops an interest in two women of the extended family, both much older to him. Both get married to other men leaving him unhappy. Mian murders the husband of one of these women, since he was abusive, and also kills the man who had a pre-marital relationship with the other.

Mian is an unsuccessful lawyer who has married a woman who was gang-raped in his presence in a college canteen. He is bitter about his wife and his two sons who tend to espouse extremist religious ideology. He finally dies of a heart attack after a quarrel with his sons.

He only selects unhappy moments of his life to tell his story — most of the characters we encounter either die of serious illness or fall victim to tragic accidents which he deftly illustrates in much detail. When it comes to depicting the setting and atmosphere, Javaid is a fine craftsman. It rains and you feel it, a man vomits and you feel the nausea, a man tortures a woman and you see the gory act happening — he creates paintings and makes films with words.

Food, illness and death define the lives of the characters we meet. The narrator thinks food is the source of all that happens in the world and the traditional Indian kitchen (bawarchi khana), where food is cooked and served is the most dangerous place in the world. From this comes the name of the novel Naimat Khana or the traditional cabinet for storing cooked food. The protagonist says: “The man lives in his intestines”. Javaid skilfully brings up this reality that our appetite — and sometimes our passion — for food and illnesses does consume a large part of our lives and he creates an interesting fiction based on this.

With his rich imagination, the author gives a mysterious twist to the events of life and transforms into the extraordinary what could be an ordinary object or incident. His craft lies in seeing minute details of life with the eyes of a man who feels and thinks deeply on every minutiae of the world around him. The extrovert and the introvert juxtapose into one seamless narrative in this novel. Philosophical musings, religion and mythologies merge to depict the otherwise traditional lifestyle of a Muslim family. Javaid invents similes, metaphors and symbols to impart meaning to what he observes and experiences. He builds an atmosphere, mostly sad and eerie, to describe his inner feelings. Cockroaches symbolise original sin of man that refuses to die; intestines represent hunger and sexual desire, and the smell of food is an omen for some impending tragedy.

With his powerful narrative and unpleasant tropes, the writer describes the situation of a man, his guilt, his journey into this world, his connection with history and his eternal fate. He uses multiple techniques and artistic devices to advance the story — realism to create the past and the setting, monologue to explore the inner self and feelings of the main character, and fantasy to interpret the events and occurrences in the book. Javaid seems to be influenced by the religious concept of the original sin of Adam in which he tastes the fruit that was forbidden by God and from there on begins his punishment. He seems to be arguing that sin and punishment are an inalienable part of human existence. A man can commit sin even during his innocent childhood years, as does Mian who commits two murders as a boy, and gets away with them.

The most interesting part of the novel is about the recreation of the past and catching up with one’s history. This is not just about the social setting in which a person lived, but the accumulated experience of many past generations as the writer himself admits at one point in the novel. One characteristic of Javaid’s style is that he keeps dropping hints about his objectives and illustrating his writing technique between the storyline.

In addition to the portrayal of inner feelings, almost one-tenth of the 440 page novel comprises philosophical notes and a few lengthy social commentaries. A tiny part of them are integral to the storyline but most can easily be edited out without affecting the structure and flow of the novel; Javaid would do well to sift his philosophical lectures from his fiction. ?