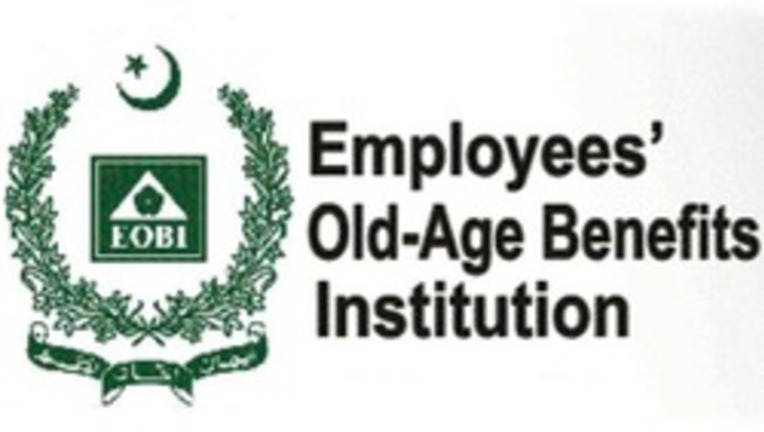 ISLAMABAD: The government has increased the minimum pension paid by the Employees Old-Age Benefit Institution (EOBI) by 46 per cent from Rs3,600 to Rs5,250 per month.

The increase will be effective from April 1.

“EOBI pensioners will get the enhanced pension on May 1,” Finance Minister Ishaq Dar announced on Saturday.

The government had announced in the budget 2014-15 that the EOBI pension would be increased to Rs6, 000.

The decision will benefit 337,000 pensioners in the country. Of them, 52 per cent pensioners belong to Punjab followed by 31pc to Sindh. The share of Khyber Pakhtun­khwa is 13pc and the remaining 4pc belong to Balochistan. The raise would have a financial impact of Rs6.67 billion on the exchequer, the minister said. The amount will be raised through special grants.

The total number of EOBI’s registered pensioners is 525,000 but there are only 360,000 people who regularly receive their pensions, according to EOBI chairman Mohammad Sualeh Faruqui.

Mr Dar said that Prime Minister Nawaz Sharif had approved the increase in the pension.

Under the 18th Amend­ment, he said, the EOBI had been devolved to the provinces since 2011 and now its pensioners were the responsibility of the provinces. The pensioners, he said, were not retired employees of the government but those of private sector organisations.

“The government is committed to strengthening the EOBI to make it a sustainable organisation,” he said.

The minister, who was also the chairman of a committee on the EOBI affairs, said that a report on the strengthening of the EOBI had been finalised and its recommendations would be made public soon.

He said the EOBI could be jointly run by the provinces.

He said the International Monetary Fund would start seventh review of its programme for Pakistan in the first week of May in Dubai. “We have achieved most of the targets regarding major economic indicators,” he said, adding that his ministry had completed preparations for the review which would be held on May 1 to 10.

He said that the new head of the IMF for South Asia would visit Pakistan after completion of the review.

Mr Dar said he would represent Pakistan at a meeting of the Asian Development Bank being held in Azerbaijan in the first week of May. “We will discuss project funding with the bank.”