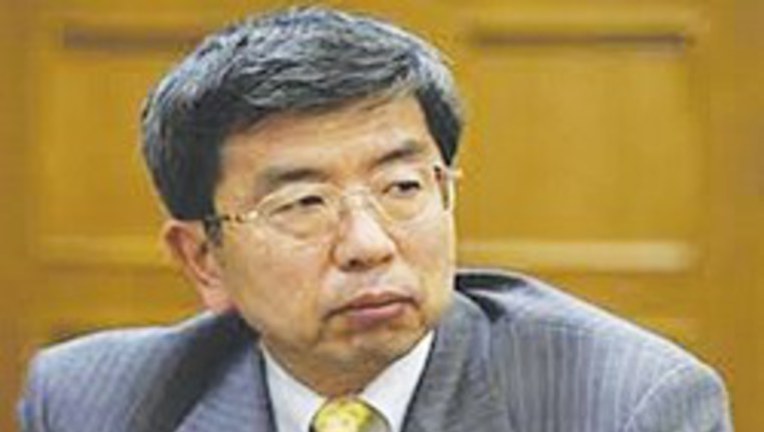 Addressing a news conference on the opening day of the 48th annual meeting of the bank’s board of directors, Mr Nakao said his institution forecast Pakistan’s growth rate for the current financial year at 4.5pc against last year’s 4.2pc. He said the country would grow by 4.6pc in the next fiscal year.

The ADB’s growth forecast is lower than the government’s projections for current year’s growth rate at 5.1pc and 6.1pc for the next financial year.

In reply to a question, the ADB chief said he was impressed with the keen interest shown by Prime Minister Nawaz Sharif and Finance Minister Ishaq Dar in reforms, but there were quite a lot of challenges the country faced currently. The challenges included security situation on the borders, the standards of human resource that required to be improved a lot and financial inclusion, he said. Infrastructure development and power sector were other areas where Pakistan was deficient.

Mr Nakao announced what he described the “groundbreaking initiative” approved by the board of governors “with consensus” to combine the lending operations of the bank’s Asian Development Fund (ADF) with its ordinary capital resources (OCR) balance-sheet.

“The merger will boost ADB’s total annual lending and grant approvals to as high as $20 billion — 50pc more than the current level. The bank’s assistance to poor countries will rise by up to 70pc,” he said.

He said the Asian region was expected to post a robust growth of 6.3pc this year and next year, but the sustained poverty still remained a key challenge as 545 million people out of three billion population in Asia still lived below the absolute poverty level measured on the basis of $1.25 per day income threshold. This was more challenging because food costs rose faster than the economic growth. Hence, there was a strong need to scale up efforts to reduce poverty and ensure sustainable development.

The ADB president rebuffed questions that the bank’s new merger initiative emanated from challenge posed by China-sponsored Asian Infra­structure Investment Bank (AIIB), saying the reform was proposed quite earlier in 2013 and was aimed at increasing capacity of the Asian Bank to serve its members better within existing contributions.

He also did not agree that the bank’s willingness to co-finance AIIB’s projects was to address Beijing’s criticism of ADB and western creditors of being too bureaucratic and said the Asian Bank would continue to follow safeguard policies on environmental, social and procurement.

He said the merger of ADF and OCR was an important milestone for the ADB, as it will dramatically expand its lending capacity – particularly to poor countries when it takes effect in January 2017.

The ADF, established in 1973, provides concessional loans with longer loan maturities and lower interest rates and grants to poorer countries. OCR loans are provided to middle-income countries at market-based rates.

Under the new initiative, OCR equity will almost triple to about $53 billion from about $18bn as of January 2017. Together with co-financing, ADB’s annual assistance will reach as high as $40bn in coming years, up from $23bn in 2014.

Poor countries currently eligible for ADF loans will continue to receive concessional loans from expanded OCR on the same terms and conditions as current ADF loans. The ADF will be retained as a grant-only donor fund to provide assistance to eligible countries.

Pakistan, Bangladesh, Viet Nam and Cambodia were the highest ADF recipients in 2014.

“This initiative is a win-win situation because it increases financial support for poorer members, expands capacity for operations in middle-income countries and the private sector, and reduces the burden for ADF donors,” Mr Nakao noted. The merger will enhance ADB’s risk-bearing capacity and strengthen its readiness to respond to future economic crises and natural disasters. Donor contributions to continue ADF grant operations will be reduced by up to 50pc from the current $1.2bn, beginning with the next ADF replenishment in 2017.

“We will continue supporting countries in their efforts to sustain economic growth, through more efficient and effective use of our existing resources,” said Mr Nakao. “The region’s poorer countries need more assistance to pursue economic prosperity while protecting the natural resources and ecosystems that we and future generations depend on.”

The ADB started deliberations on the initiative in the summer of 2013. Since then, the bank has had extensive consultations with its developing member countries, particularly ADF recipient countries and ADF donor countries, and with civil society organisations. By the end of February 2015, all 34 of ADF’s donors gave their formal and unanimous consent to the merger, and ADB’s Board of Directors delivered its endorsement the following month. The bank is owned by 67 members, 48 of them from the region. 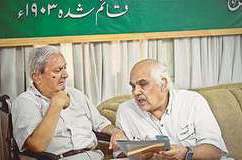