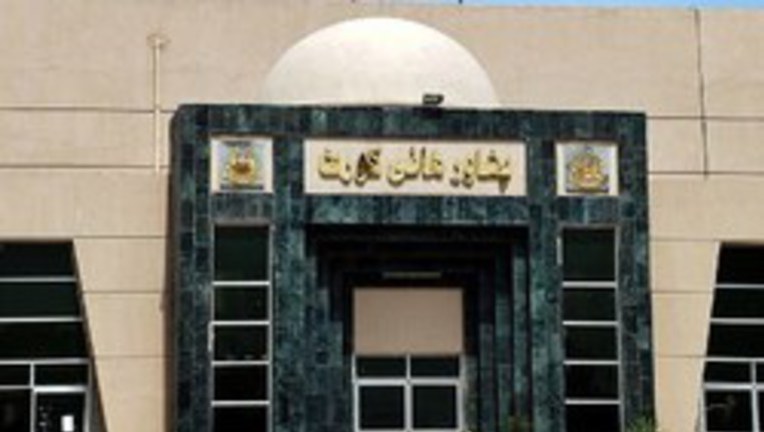 PESHAWAR: The Peshawar High Court (PHC) on Wednesday dismissed a writ-petition that sought annulment of the results of the PK-95 by-election on the merit that women voters were not allowed to cast votes in the election.

The petition was filed by 12 female voters of the constituency through their counsel Shahab Khattak and was heard on Wednesday by a two member bench of the PHC comprising Chief Justice Mazhar Alam Miankhel.

The petitioners were of the view that females were not allowed to cast their votes following a consultation between local and political leaders and their parties.

In the short verdict the bench rejected the writ-petition terming the application non-maintainable.

During the hearing, the Chief Justice Miankhel asked the petitioners whether they had been prevented from voting by returning officers or presiding officers, and whether there had been any proof of the ECP or other institutions preventing women from voting.

The petitioners were unable to provide proof that they had been prevented from voting.

The election in PK-95 was held on May 7, 2015 after the seat was vacated by Jamaat-i-Islami (JI) chief Sirajul Haq who was recently elected to the Senate.

JI candidate Izazul Mulk, who was also backed by Pakistan Tehreek-i-Insaf won the by-election for the Khyber Pakhtunkhwa Assembly from the constituency.

However, a tribal jirga barred the women from voting at the Khazana Polling Station in Dir during the current elections. The decision by the jirga resulted in a low turnout of women across the constituency. 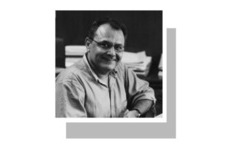 Let there be no silence