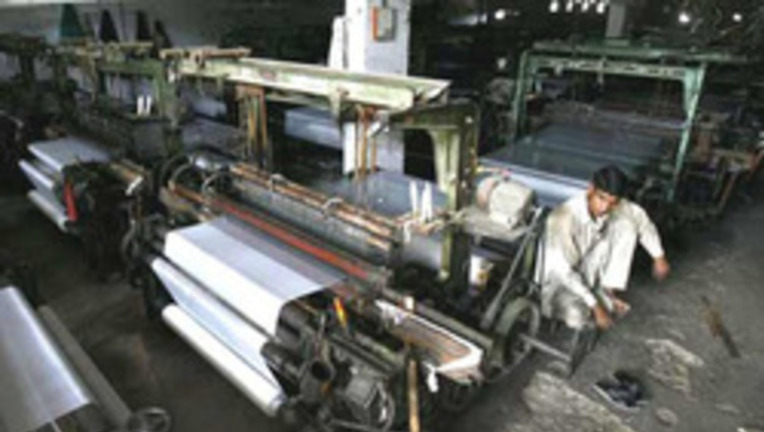 LAHORE: The large-scale textile manufacturers on Friday rejected the budget for fiscal year 2015-16 as disappointing, saying that it did not contain any measure to help them reduce their cost of doing business and become competitive in the global markets.

“With one-third capacity already closed and one million jobs lost our industry is fighting for its survival. We expected the finance minister to take steps for the revival of the closed capacity but he didn’t,” he said.

He was critical of the government for not restoring zero-rating for the textile industry, saying that the increase in sales tax from 2 per cent to 3pc on the factories’ sales to unregistered buyers would only increase liquidity problems for the manufacturers.

The total financial burden of the local duties and taxes on exports amounts to over 10pc of the sales, he said.

“Already, the government hasn’t cleared the previous export refunds of Rs110 billion in spite of its commitment in the last budget to pay off the claims by September 2014. How would we know if the government is serious about returning the exporters’ money this year?” he asked.

He said that Rs64bn textile package was nothing more than peanuts for the $14bn industry, when compared to the incentives offered by India, Bangladesh and China to their textile industry.

“Moreover, the package isn’t for the entire textile chain. Ginners, spinners and weavers have been excluded from it.”

Grower, ginner and spinner Seth Mohammad Akber said that the tax and other incentives announced in the budget may stimulate investment in construction industry but not in manufacturing.

“The textile industry fetches more than half of export revenues and it has been totally ignored by the government. How will anyone make new investment when their existing investments are in jeopardy?” he wondered.

“Who is going to invest in this country where exports are massively taxed and imports are given incentives?” Pakistan Textile Exporters Association (PTEA) Chairman Sohail Pasha wondered.

Lahore Chamber of Commerce and Industry (LCCI) President Ijaz A Mumtaz termed the budget “balanced in the existing circumstances”.

He said that withdrawal of FBR powers to exempt the business from duties/taxes and interest-free loans for solar tube-wells were good steps taken by the government.

Allocations for water sector would ensure early completion of these projects but said the money set aside for these projects was not enough, he said.

The cut in interest rate on loans for exporters would encourage and have a positive impact on export-oriented industry, he added.

He was happy to note that the budget has made an attempt to revive the dying railways and improve economic infrastructure in the country.