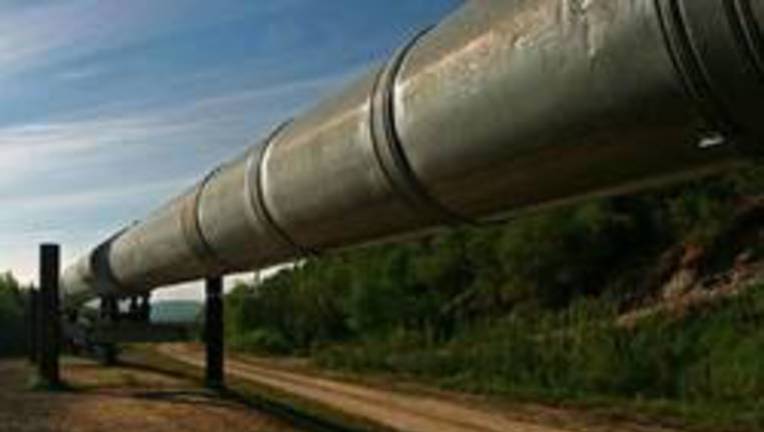 According to Levies sources, an improvised explosive device was used to blow up the 24-inch-wide pipeline. Following the explosion, gas supply to Sui Purification Plant was suspended.

Meanwhile, Balochistan government extended enforcement of section 144 for a week on Sunday.

According to a notification issued late Sunday night, the government imposed a ban on pillion riding and display of weapons in view of increased incidents of targeted killings in the provincial capital. 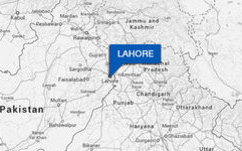 Beat in-charges told to be vigilant