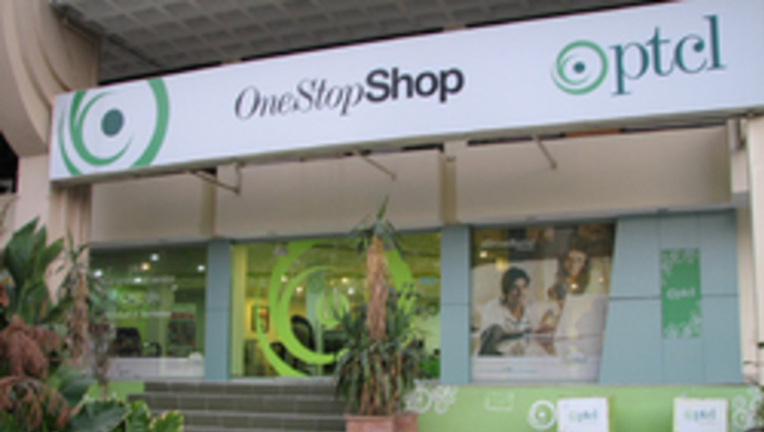 KARACHI: Pakistan Tele­communication Company Ltd (PTCL) declared consolidated earnings of Rs3.2bn for the first half of the year ended June 30, 2015 which translated into earnings per share at Rs0.62 against consolidated profit-after-tax at Rs8.3bn or eps at Rs1.62 in the corresponding period of the previous year.

The PTCL in a press statement said that the board announced an interim cash dividend of 10pc for the shareholders.

Standalone revenues amounted to Rs39.4bn for the period while gross and net profit of the company amounted to Rs12.9bn and Rs6.1bn, respectively.

PTCL group (consolidated) revenues were Rs61bn, while gross and net profit of the group stood at Rs17.4bn and Rs3.2bn, respectively.

Muhammad Tahir Saeed of Topline Securities thought that the consolidated results were below market consensus estimates. 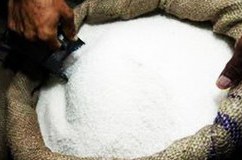