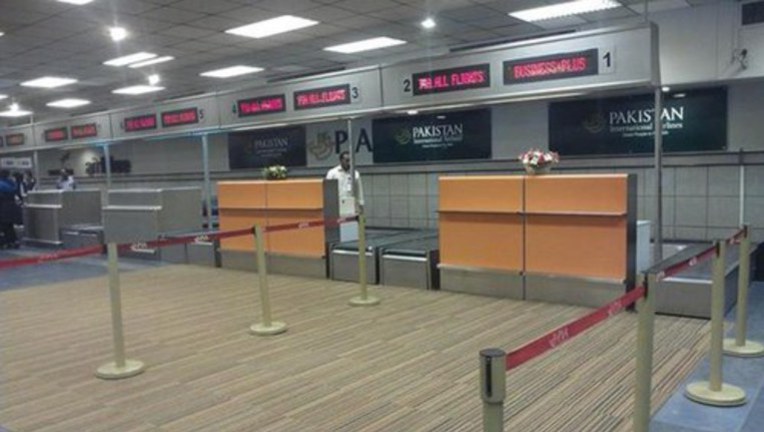 The CAA spokesman said in a statement on Tuesday that initially the facility had been introduced at the Karachi, Lahore and Islamabad airports which in the second stage would be introduced at other airports also.

The service was in addition to other facilities airlines were offering to their passengers, he said adding this was in accordance with the National Aviation Policy 2015.

The director general CAA had taken special measures to further improve the facilities and make travelling easy and comfortable.

“Hygiene inspectors have been introduced to keep round-the-clock check on cleanliness of the airports. CAA facilitators are available round-the-clock for providing assistance to passengers where and when required,” he said in the statement.

More such facilities, he said, were on the anvil while suggestions by the passengers were being considered for provision of better services. 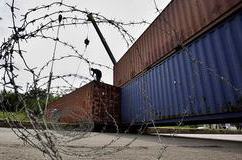 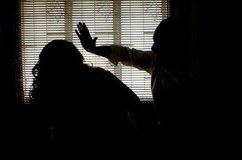