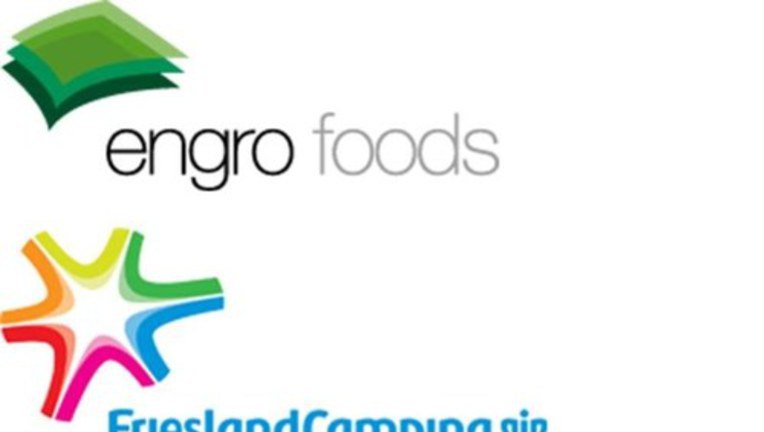 KARACHI: A Dutch dairy cooperative is set to buy out food giant Engro Foods Limited with an investment of around $460million, in what would amount to the largest private sector takeover by a foreign firm in the country's history.

FrieslandCampina International Holding BV intends to acquire a 51 per cent stake of Engro Foods Limited, one of the largest listed companies at the Pakistan Stock Exchange (PSX), a notification on the bourse's website said Thursday.

The deal would bring in a minimum investment of $460m based on the Pakistani firm's present stock value.

"Yes, it is the largest ever deal in the private sector," analyst Faisal Shaji, head of research at Standard Capital Securities, said.

Citibank Pakistan is the financial advisor.

"Pakistan is already in the radar range of the world corporate sector and this deal further lifts its image outside," he said.

FDI was down by 57pc to $336m in Pakistan for the first seven months of the current financial year compared to the corresponding period in the last financial year ending June 2015.

Pakistan's economy is expected to grow by 4.5pc for the 2015-16 financial year due to lower oil prices, planned improvements in the energy supply, investment related to the China Pakistan Economic Corridor (CPEC), buoyant construction activity, and acceleration of credit growth.