BISP survey to reach women left out in 2010 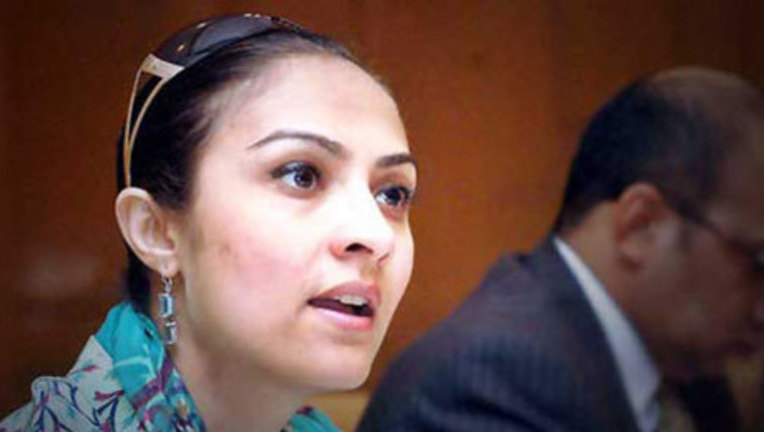 GWADAR: The Chairperson of the Benazir Income Support Programme (BISP), Marvi Memon, has said that the government’s main goal is development and it does not want to waste time in the blame game.

Addressing a gathering of local bodies’ members, she reaffirmed Prime Minister Nawaz Sharif and Finance Minister Ishaq Dar’s commitment to giving equity to Balochistan in the new poverty survey which, she added, would be possible if remote areas would get covered in the exercise.

Her visit to various areas of Balochistan, including Turbat, was part of a beneficiary outreach campaign ahead of the launch of the pilot phase of the National Socio-Economic Registry (NSER) update.

Responding to questions at the Turbat Press Club on Tuesday, Ms Memon said coverage of those deserving women who were left in the 2010 survey was being ensured.

Briefing locals about the new payment mechanism, she said Balochistan was on priority in the BISP’s financial assistance and complimentary initiative.

The NSER was the directory of real poor and an asset, she said, adding that its updated version would contribute to policymaking and better-targeted programmes.

The national roll-out of the resurvey will begin in January next year. 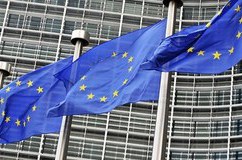 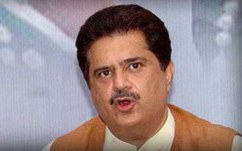