CJ takes notice of delay in holding of census 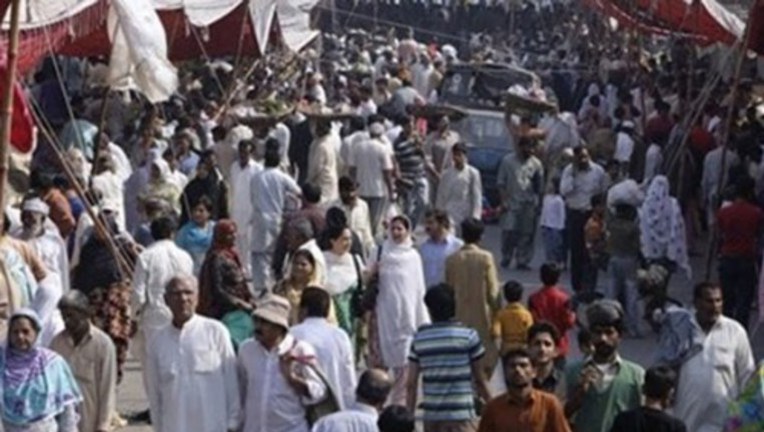 ISLAMABAD: Supreme Court Chief Justice Anwar Zaheer Jamali took notice on Monday of the delay in the conduct of population census and fixed the case before a bench headed by him on July 15.

The chief justice also ordered the court office to issue notice to Attorney General Ashtar Ausaf and Secretary of Statistics Division to appear before the court to explain reasons for postponing the much-needed population census in the country.

The last census was held in 1998 and the exercise has been pending since 2008 when it became due.

The notice was taken on a number of newspaper clips which suggested that even though the government took approval from the Council of Common Interests (CCI) for holding census in March this year, logistical constraints and the lack of political will resulted in postponing the exercise.

According to media reports, the census commissioner had told media in Jan this year that he might need more than 350,000 troops for the exercise — one for each of the 167,000 census blocks and more for the overall security of the military personnel. 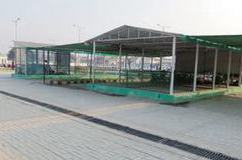 Women model bazaar not functional yet