Govt asked to merge Fata with KP without delay 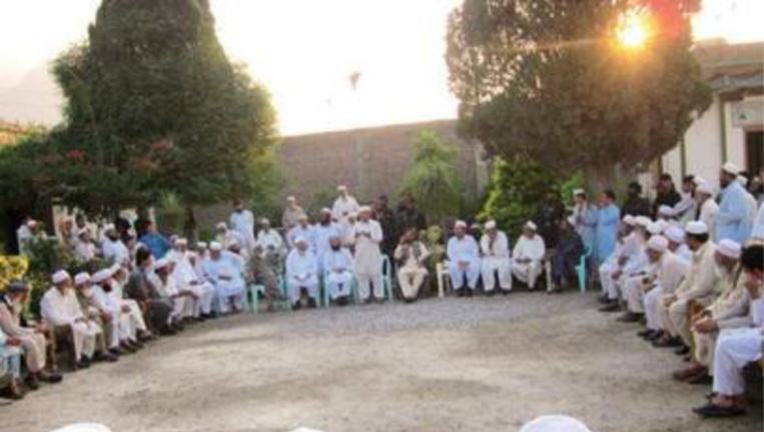 The jirga, organised by Fata chapter of PTI at Peshawar Press Club on Wednesday, was attended by elders belonging to different tribal regions.

Iqbaql Afri apprised the participants of the problems being faced by tribal people. He said that federal government failed to provide proper ration and drinking water to tribal people and open educational institutions and healthcare centres in Fata.

Mr Afridi demanded of the government to enforce Constitution in Fata to ensure easy access of tribesmen to the apex court.

Sajid Mohmand said that Fata Good Governance Reforms (FGGR) were not acceptable to tribesmen as they wanted to get rid of FCR. He said that they would continue their protest till acceptance of their demands.

Dost Mohammad said that tribesmen rendered sacrifices for restoration of peace in the country as millions of tribal people were displaced. He said that there was no need of referendum on future status of Fata.

The speaker said that more than 75 per cent Pakhtuns were living in Hazara division therefore people of Hazara should have no reservation over merger of Fata with Khyber Pakhtunkhwa. “We are Pakistanis then why a separate law has been imposed on tribal people. If FCR is a good law then why it is not implemented in the rest of the country,” he questioned.

Malak Aizaz said that FCR reforms of 2011were not implemented fully in Fata. He said that merger Fata with Khyber Pakhtunkhwa would not boost the economy of the entire country.

He said that they did not want reforms in FCR but its complete abolishment.

Malak Noor said that tribal people were peaceful citizens but implementation of FCR in Fata made their life miserable. He added that tribesmen were united to rise voice for their rights.

Jalalud Din said that in the past political parties did nothing for Fata. He said that PTI had taken steps to change the fate of tribal people.

Naseer Khan said that they did not want amendment in Article 247 of Constitution but complete abolishment of the article. 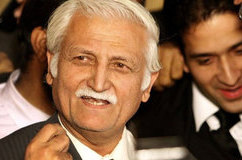