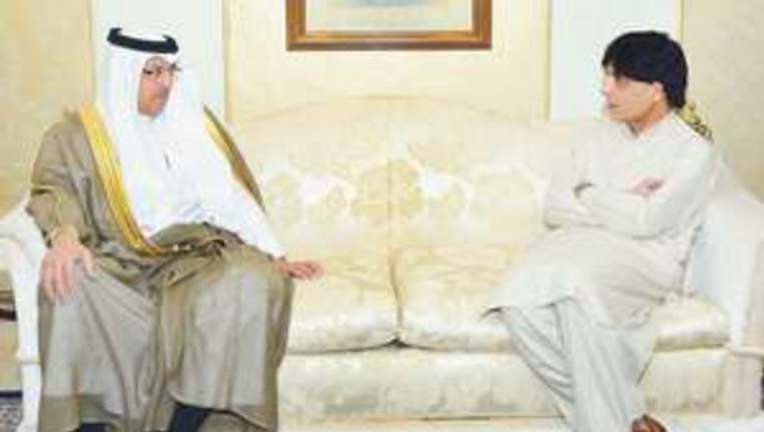 ISLAMABAD: Interior Minister Chaudhry Nisar Ali Khan assured the Saudi ambassador to Pakistan that those responsible for the murder of a Saudi diplomat in Karachi in 2011 would be brought to book at all costs.

During a meeting here on Thursday, the minister and Saudi Ambassador Abdullah Marzouk Al Zahrani discussed progress in the investigation into the assassination of Saudi consulate official Hassan Al Qahtani.

Mr Qahtani, who was a security officer at the Saudi consulate in Karachi, was killed in a drive-by shooting in Defence Phase VI days after Al Qaeda chief Osama bin Laden was killed by US special forces in a raid in Abbottabad on May 2, 2011. The Saudi official was shot dead by at least four attackers riding two motorcycles, who intercepted his vehicle after he left his residence near Khyaban-i-Shahbaz.

Bilateral relations, cooperation between the two countries in various spheres, including security, and global and regional changes also came under discussion during the meeting.

Chaudhry Nisar said the government and the people of Pakistan attached high importance to ties with Saudi Arabia.

Chaudhry Nisar is scheduled to inaugurate the online complaint registration system at the National Database and Registration Authority (Nadra) headquarters on Friday.

The system will allow applicants to register a complaint against Nadra employees who may have treated the applicant in an unprofessional or discourteous manner.

The highlight of the event will be a demonstration by Nadra to show how entering an applicant’s tracking ID makes the system automatically display the list of all Nadra employees the applicant had encountered at each stage respectively.

The complaint will automatically trigger a penalty in the employee’s performance-based incentive amount. 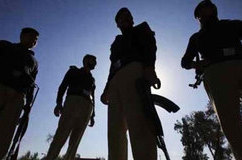