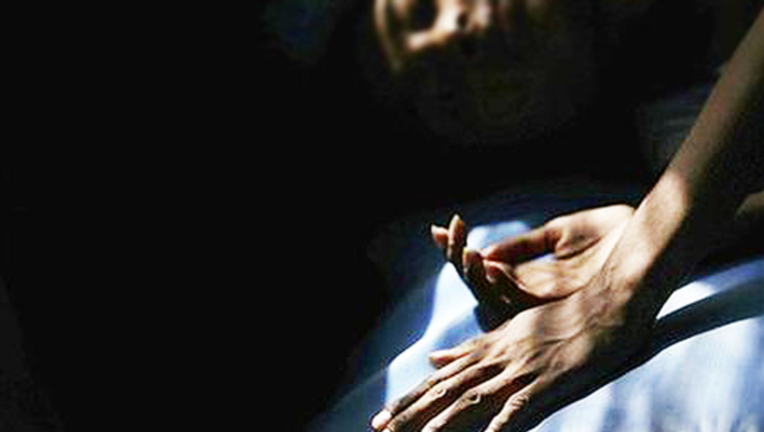 ISLAMABAD: Nayyar Bibi has had Acquired Immunodeficiency Syndrome (Aids) for almost 11 years now and has been prescribed medicines to relive her symptoms.

“I got the Human Immunodeficiency Virus (HIV) from a blood transfusion, because the hospital had not bothered to screen the blood,” she told Dawn on World Aids Day, which was observed across the country on Thursday.

Ms Nayyar said she had contracted the illness because the majority of the population, including those working in health departments, do not have awareness of HIV.

“I got the disease due to a mistake made by the hospital staff and now I want to raise awareness about it. I have established two organisations, one for men and the other for women, to give them awareness separately so that they can discuss intimate concerns openly,” she said.

A seminar regarding Aids was conducted at the National Institute of Health in which 10 UN agencies participated.

Speaking at the event, National Aids Control Program Manager Dr Abdul Baseer Khan Achakzai said that according to estimates, there are some 102,000 HIV patients in the country.

“By 2015, about 14,350 HIV patients had been registered and 17,224 patients were registered this year. By 2015, 6,551 patients were being treated at government centres and this number has now swelled to 8,133. The rest of the registered patients do not require treatment,” he said.

“At present, an HIV test costs Rs20,000 but we will sign a memorandum of understanding next week with the Agha Khan University under which patients will be tested for free across the country,’ he said.

The major problem being faced by patients is the stigma attached to the disease, he added.

“So many girls get HIV because they went to a dentist who did not sterilise their tools but their parents try to hide the disease and do not provide them with treatment because they do not want their daughters to be registered for HIV,” he said and stressed on the need for raising more awareness.

“We are doing a lot and a lot more needs to be done. HIV is just like diabetes, blood pressure or any other disease. The disease is not that prevalent in the country, but Pakistan is still one of the high risk areas because people do not have awareness about the disease,” he said.