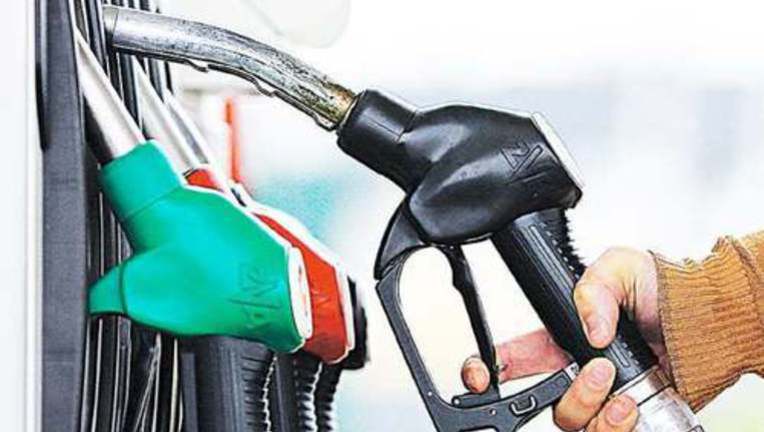 The government on Tuesday revised petroleum prices and increased the price of petrol by Rs2.25, where as the prices of other petroleum products, including light diesel will remain unchanged, reported Radio Pakistan.

Finance Minister Ishaq Dar said the price of petrol has been increased by Rs2.25 per litre for next 15 days.

Dar added that prices of light diesel and kerosene oil will remain unchanged for the said period. He also said that the government will continue to provide a subsidy of Rs4 billion on petroleum products.

Dar elaborated that the government did not impose the raise in prices which were originally proposed by Oil and Gas Regulatory Authority (Ogra).

Earlier on Monday, Ogra had sent a summary to the government, recommending an increase in the prices of all the petroleum products effective from February 1 for the next 15 days.

Ogra had recommended 6.11 per cent increase in the price of petrol, 5.55pc in high speed diesel (HSD), 38.63pc in kerosene, about 29pc in light diesel oil and more than 17pc in the price of high octane blending component (HOBC). 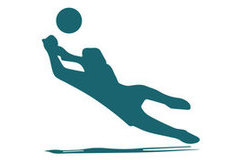