Almond export can yield billions of rupees for Gilgit-Baltistan 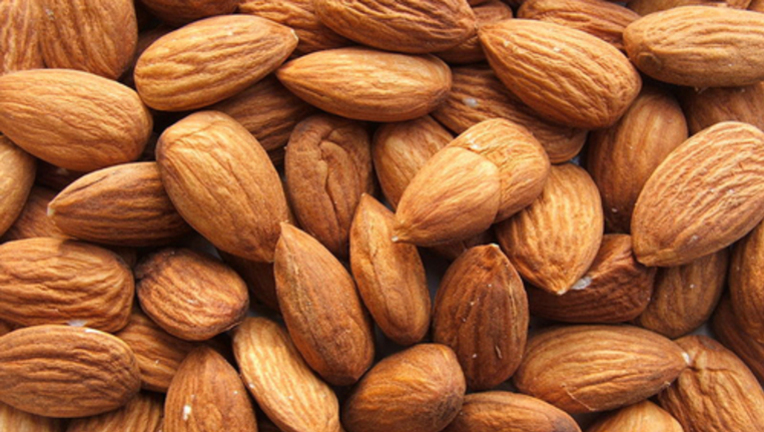 GILGIT: The economy of Gilgit-Baltistan is largely dependent on dried fruits and agriculture as the area is famous for its almonds, apricots, cherries all over the world.

Almond is the most popular fruit of Gilgit-Baltistan. Its many varieties are grown in all districts of GB. Each type has its own specific characteristics.

Gilgit-Baltistan produces about 120,650 tons of almonds per year and their export can yield billions of rupees for farmers.

Almonds produced in GB, both fresh and dried, are famous for their rich taste and organic nature. It is because of the pollution-free environment and abundant water resources, which make the area ideally suitable for natural growth of fruits and vegetables.

Healthy eating of organic and fresh fruits like almonds, and having ideal natural environment are reasons for the highest life expectancy of the GB people in Pakistan.

During the months of March, April and May the valley is full of flowers and panoramic views. The view of Gilgit from Jutial in spring is incredible, though it remains spectacular at any time of the year.

Almonds get ready in the month of August and are then dried in sun before they are sent to markets across the country. Tons of almonds transported between Gilgit and other parts of the country by road take several hours to reach the destination.

Due to the long and difficult road journey fruits worth billions of rupees are destroyed and cannot be dispatched to various markets of the country.

Muhammad Alam, a trader from Gilgit who ships almonds to other parts of country, said: “The business community of the area believes that as the aviation industry has become advanced globally, the government should invest in modern facilities so that the issue of flight cancellations to and from GB is overcome.

“Gilgit-Baltistan can become a business hub between Pakistan and China in the wake of the China-Pakistan Economic Corridor (CPEC) and can be used as a gateway between the two countries. If this were materialised the GB people could get huge benefits by exporting the finest quality of almonds and other dry fruits to China,” he said.

He said that at least twice a week flights between Gilgit and the Xinjiang province of China along with an air cargo facility would not only promote Pakistan-China trade but would also provide access to new markets.

The economy of Gilgit-Baltistan depends largely on dry fruits and agriculture, but lack of interest by public sector organisations towards this opportunity from which farmers of GB can earn billions of rupees through almond exports has remained neglected.

What is needed is the establishment of a proper infrastructure there.

Akramullah, in charge of fruits nurseries in Gilgit district, said that prospects for foreign investment were equally high in almond as investors could launch joint ventures in the sector.

“Japan has agreed to provide around Rs437 million to promote manufacture of value-added fruit products in Gilgit-Baltistan,” he added.

From Gilgit-Baltistan, the nearest large cities are Rawalpindi and Islamabad with a road distance of nearly 600 kilometres. Under these conditions one of the options available is to process the fruits in the area to increase their shelf life and to add to their value, so that it may be transported economically.

Facilities such as non-availability of export quality packaging material, quality control for grading and facilities for washing and disinfection also need to be developed.

The development of roads and infrastructure in Gilgit-Baltistan is also on the cards as investors are now keen to invest in construction of all-weather airports in Gilgit and Skardu. Investment in Gilgit-Baltistan will not only be beneficial for the area but will also help strengthen the country’s economy.