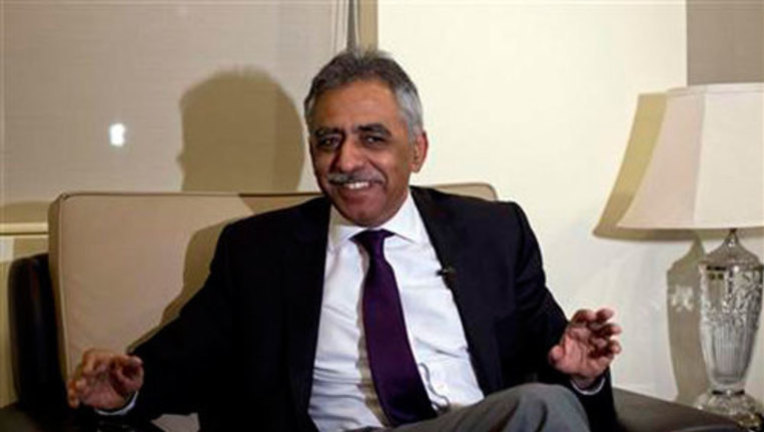 KARACHI: Sindh Gover­nor Mohammad Zubair said on Friday the Rs500 million development package anno­u­n­ced by Prime Minister Nawaz Sharif would prove to be a catalyst in the modernisation of Hyderabad, the second largest city of the province.

He said at a meeting with Hyderabad Mayor Tay­yab Hashmi and Deputy Mayor Sohail Mashhadi at Gover­nor House that the fed­eral government belie­v­ed in equal development and economic agenda for all parts of the country.

He regretted that lack of a master plan had added to the miseries of citizens of Hyder­abad, which had been expan­ding fast.

“The PM’s package is mainly focused on improving civic facilities and providing state-of-the-art infrastructure to the inhabitants of Hyderabad,” said the governor.

He said the federal government was committed to play its role in restoring the glory of the historical city and said in response to suggestions put forward by the mayor and the deputy mayor that attention would be paid to provision of basic civic facilities besides mega projects like metro bus service and a fully functional airport.

The governor assured them that schemes suggested by the mayor would be incorporated into the PM’s package for the city. 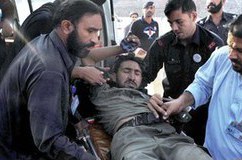