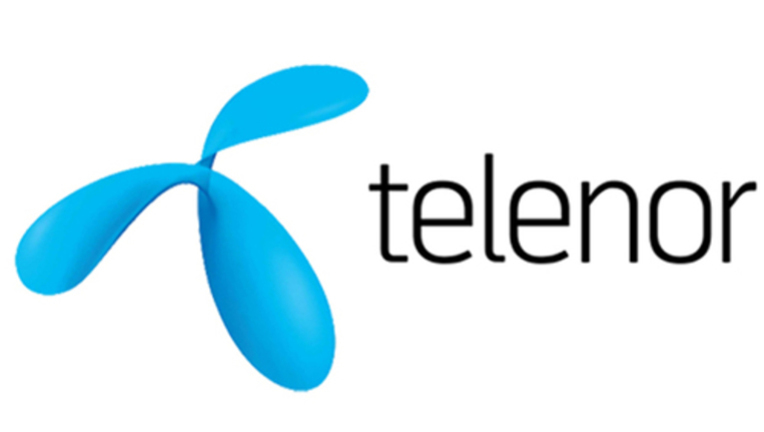 LAHORE: The Punjab government on Thursday sealed the provincial head office of Telenor Pakistan for an alleged tax default of Rs1.69 billion.

The Punjab Revenue Authority (PRA) took the action after its commissioner of appeals rejected the plea of the cellular company. It ordered the company to clear the tax or face the closure of all Punjab offices.

“We, along with the police, have sealed the provincial head office of a leading cellular company... for failing to pay sales tax on services payable to the Punjab government from July 2012 to June 2013,” PRA Additional Commissioner for Enforce­ment Amanullah Virk told Dawn.

Mr Virk said the company received a “tax credit” on the basis of self-invoicing. “The company was given full opportunity to clear its position. Recently, on the order of the Lahore High Court, the commissioner of appeals reheard the case and declared that it would have to pay the tax,” he said.

The PRA order issued for the recovery of arrears said, “Whereas Telenor Pakistan has been held defaulter and liable to pay Punjab sales tax amounting Rs1,612.9 million... The amount of default has not been paid despite proper service of the aforesaid order.

“In view of the resultant failure to pay the amount of due Punjab sales tax, the undersigned... hereby seal(s) the business premises of the cellular company till such time as the amount of the tax is paid or recovered in full favour of PRA Lahore, to the extent of the amount of default Rs1,612.9m and penalty of Rs80.6m and gross amount of Rs1,693.6m with immediate effect.”

Mr Virk said that in the case of non-payment, the authority may seal other offices of the cellular company in the province.

Telenor Pakistan said, “We had received an alleged tax demand from the PRA, which we have disputed and we are currently exploring the remedies available to us. Since the matter is sub judice, we cannot at this point comment any further on the issue.”

In response to Dawn’s query, Telenor Pakistan Chief Corporate Affairs and Strategy Officer Muhammad Aslam Hayat said: “We would like to highlight that Telenor Pakistan is a law-abiding and responsible corporate citizen and has over the past 12 years contributed enormously to the economy of Pakistan by contributing over Rs240bn towards the national exchequer, bringing $3.5bn investment and creating over 5,000 direct and 25,000 indirect jobs. We are committed to meeting all our obligations.”

The company said the closure of its head office in Lahore will have no adverse impact on its service.