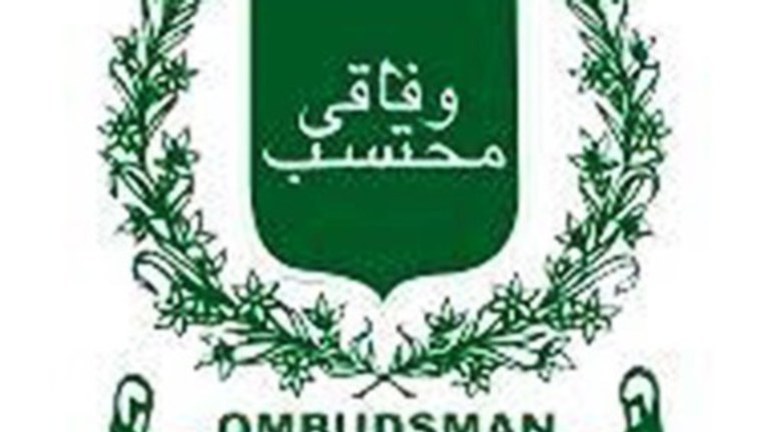 President Mamnoon will soon administer the oath to Mr Shahbaz after which he will formally take over the charge of new office and will replace senior bureaucrat Salman Faruqi who recently completed his four-year term as FO.

It has been learnt that Mr Shahbaz has taken premature retirement and will formally retire as federal secretary on Thursday (today).

Mr Shahbaz has also served on important positions, including Capital Development Authority chairman. He was one of the members of an inquiry committee formed to probe a Dawn story.

Former FO Salman Faruqi has taken a number of important measures and decisions in the field of health, education, employment, etc, which were appreciated by the government. 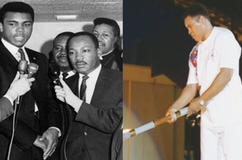 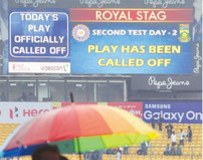