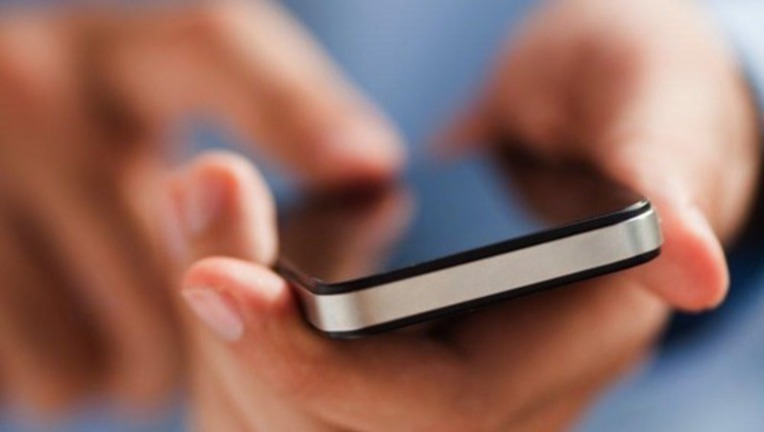 Internet services have been restored across the country after a 38-hour-long disruption caused by a fault in an undersea internet cable, a Pakistan Telecommunication Company Limited (PTCL) representative told DawnNews on Sunday.

A fault in the India-Middle East-Western Europe (I-ME-WE) submarine cable caused consumers and businesses across Pakistan to experience major internet disruptions, with many customers complaining of slow browsing speeds.

PTCL Chief Business Development Officer Sikander Naqi, while speaking to DawnNews, said that the disruption was caused by cuts in a PTCL cable, but the company had succeeded in restoring internet services across the country.

"A cable was cut in Saudi Arabia near Jeddah yesterday morning," he said. "Experts initially thought the cut was under the sea but after a bit of research, they figured out that the cable that was cut is on land. It has now been repaired and services are back to normal."

"There are four PTCL cables, whereas private companies have two. Six cables are good enough for Pakistan. Unfortunately due to two cuts at the same time, service across the country was disrupted," he said.

"[Internet] connectivity will be the same as before," Naqi assured, apologising to customers who faced difficulties working due to the fault.

The PTCL official, however, could not place an estimate on the resultant economic loss due to impaired internet connectivity.

"The cable is still being repaired and internet connectivity in other affected countries will be restored in a few hours," Naqi added.