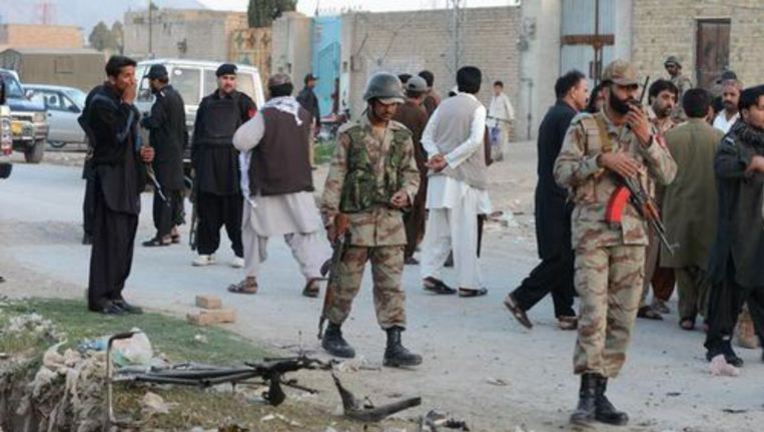 According to a statement issued by the military's media wing from Rawalpindi, one FC soldier sustained minor injuries during the exchange of fire with the suspects.

The Inter-Services Public Relations (ISPR) claimed that the killed suspects were allegedly involved in extortion, kidnapping for ransom, attacks on security forces and other sabotage activities.

During the operation, terrorist camps were dismantled, while improvised explosive devices and communication equipment were also recovered, ISPR reported.