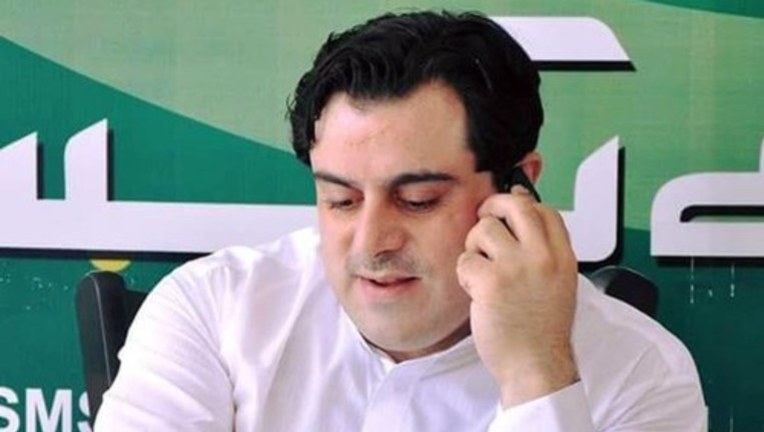 The Election Commission of Pakistan (ECP) warned Punjab Food Minister Bilal Yasin on Tuesday that it would issue a show-cause notice for the latter's disqualification if he is found violating the ECP's code of conduct while campaigning for PML-N candidate Kulsoom Nawaz for the NA-120 by-election.

The election for Lahore's NA-120 constituency is set to take place on September 17.

Headed by Chief Election Commissioner (CEC) retired Justice Sardar Muhammad Raza, a two-member ECP bench had taken up the complaint filed by an election monitoring team against the alleged violation of code of conduct by Yasin, who was elected as an MNA from NA-120 on a PML-N ticket in the 2008 general elections.

The CEC expressed anger at Yasin's absence during the hearing, warning that the commission would issue a show-cause notice for the minister's disqualification in the next hearing if he is found violating the code of conduct.

Even Yasin's lawyer Shahzad Shaukat did not appear before the ECP. Instead, the lawyer's associate showed up before the bench, which irked the CEC.

The PML-N has been treating the code of conduct frivolously, Justice Raza said, observing that violation of the code by the ruling party would give licence to others to do the same.

The bench asked the minister to submit a reply in this regard by September 7.

The ECP had earlier issued notices to PML-N's Pervaiz Malik, Bilal Yasin, Majid Zahoor and retired Capt Safdar (son-in-law of Kulsoom Nawaz), accusing the ministers and MPAs of using state machinery and violating the ECP’s code of conduct while campaigning for Kulsoom, who is getting treatment in London for lymphoma.

Despite notices from the ECP, ministers Yasin and Malik and MPA Majid Zahoor were attending the meetings chaired by Maryam Nawaz and also running the party’s election campaign in NA-120 over the weekend.

The NA-120 seat fell vacant because of the disqualification of former prime minister Nawaz Sharif in the Panama Papers case.