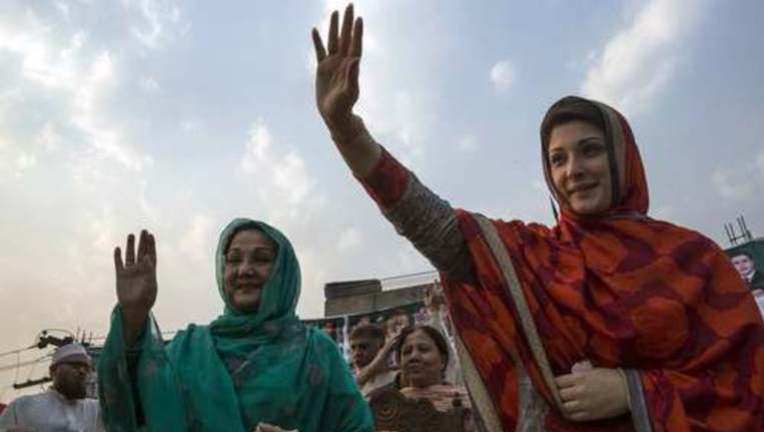 The Election Commission of Pakistan (ECP) on Friday served notices to leaders of the ruling PML-N and PTI for spearheading their respective political campaigns before the by-polls in the NA-120 constituency, terming it a violation of the commission's code of conduct.

According to the ECP's code of conduct, members of the national and provincial assemblies are barred from engaging in political activities in the NA-120 constituency ahead of the by-poll.

"The ECP has prohibited members of the national assembly from campaigning for the by-election," the notifications read.

The ECP also summoned the Punjab chief secretary to appear before it on September 20 for a hearing into the violation of its code of conduct.

The ECP reminded the chief secretary that he had been summoned earlier this month for the hearing as political activities have continued in NA-120 despite the ECP's prohibition.

The chief secretary has been asked to appear before the commission in this regard.