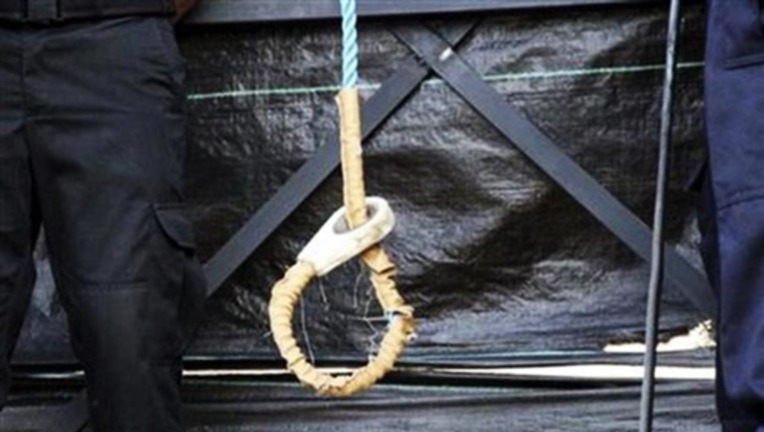 A man convicted of rape and murder was executed early Tuesday morning at the Hyderabad Central Prison.

Joyo was convicted of raping and murdering a minor female relative in 2000.

A case against him was registered in Dadu and he was sentenced to death by an Additional District Court judge after black warrants were issued.

Joyo's case was taken to the Sindh High Court and Supreme Court, both of which turned down his appeal against the conviction.

The convict's appeal for mercy was also rejected by the president of Pakistan.

His family's repeated efforts to seek pardon from the victim's family were futile as the deceased's mother refused to forgive the convict.

This is the first execution to take place in Hyderabad since 2015, when two death-row prisoners convicted for the 1998 hijacking of a PIA Fokker were executed in Karachi and Hyderabad jails.

An Anti-Terrorism Court, Hyderabad, had awarded capital punishment to the three for hijacking a Karachi-bound PIA Fokker from May 24, 1998 with the intention of landing the plane in India.

The appeal of the accused against their convictions had been rejected by the Sindh High Court, Karachi bench, and subsequently by the apex court.

Their mercy appeal was also rejected by the president.