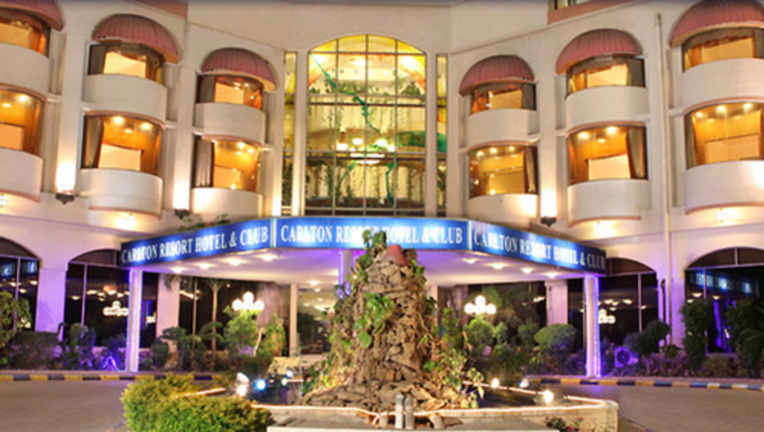 KARACHI: To keep an eye on foreign and local visitors, the Sindh police have launched a software-based registration system in 21 hotels and guest houses in the city.

The development emerged during a meeting at the Central Police Office on Wednesday where Sindh IG A.D. Khowaja was informed about the formal launch of the new system called “Hotel Eye”.

An official told Dawn that “The software will provide visitors’ data to police headquarters in the metropolis.

“There are some advanced features in it which will help in tracking the location of foreigners.

“Similarly, people with criminal history can be identified. It recognises local individuals with the help of their CNIC numbers.”

The software, developed by the Punjab IT Board (PITB), was provided to Sindh police as a “goodwill gesture” under a memorandum of understanding signed between the two provincial governments on IT-based cooperation for reforms in different public institutions.

“Initially, the Hotel Eye system will be used in 21 hotels and guest houses. In the next phase, it will be launched in Hyderabad and Sukkur.

“The new initiative will help in making registration of guests and their security more effective and coordinated,” said a statement issued after the meeting.

The official said the system had been launched in Punjab last year and the Sindh police acquired the technology from the PITB earlier this year.

To execute the project, he said, the police department first selected city’s 21 prominent hotels and guest houses and then trained two staff members from each establishment to operate the software.

“The training has been completed and the software terminal has been installed at the hotels, thus the system is now operational.

“The software has several key features which are required for modern policing and meeting existing challenges,” he concluded. 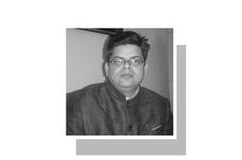 Back in business with opium