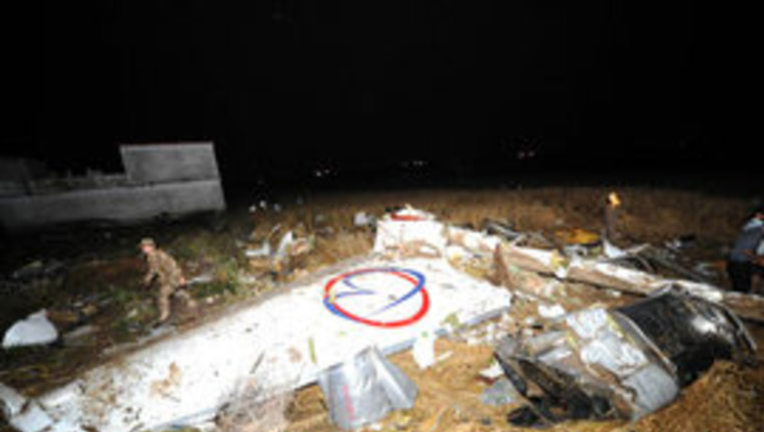 ISLAMABAD: Five long years after the Bhoja Air crash claimed the lives of 125 people, the capital’s police have registered a case against the owners of the airline, as well as others held responsible for the accident by a judicial commission.

An Islamabad district and sessions court had twice ordered the police to register a case against those responsible for the crash, and on Saturday, Lohi Bher police finally registered an FIR.

The case has been registered against the owners, directors and shareholders of Bhoja Air (Pvt) Ltd, Farooq Omar Bhoja, Jet Aviation Sharjah, Arshad Jalil, and officers of the Civil Aviation Authority (CAA).

“We have approached our legal branch for an opinion over the second case and further action would be taken in accordance with that opinion,” he added.

The complainant Abid Rehman, who is a Karachi native, told Dawn that the heirs of the victims of the Bhoja Air crash had submitted a petition before the Islamabad High Court (IHC) in 2012.

According to Mr Rehman, although a complaint was registered with the Federal Investigation Agency (FIA) for the registration of a case, it was not entertained by the agency, which informed him that the matter was beyond its jurisdiction.

In 2016, another complaint was submitted to the Islamabad inspector general (IG) of police, but to no avail. Later, in May 2017, a petition under section 22-A of the Criminal Procedure Code was submitted before a district and sessions court, which ordered police to register a case.

Once again, police refused to register the case, Mr Rehman said, saying that a case had already been registered over the Bhoja Air crash. That case, which was registered immediately after the crash with the state as the complainant, was not pursued since the relevant departments, such as CAA, were conducting their own inquiries.

Then, in Sept 2017, another petition was filed before the Islamabad district and sessions court and on Saturday, the civil judge ordered police to register a case.

Mr Rehman told Dawn “the judge asked police to register a case over the crash, or a case would be registered against the station house officer for non-compliance with a court order”.

“I submitted the complaint and flew back to Karachi,” he said, adding that he had now come to know that a case had been registered.

“It was a tough fight,” said Mr Rehman, who lost his mother in the tragic accident. “It was a tough time for the families, including myself, and several people asked me not to pursue the case. But I had promised my mother on her grave that I would bring those responsible to justice so nothing like this would ever happen again.”

The ill-fated Boeing 737-200, designated as the BH-123 flight from Karachi to Islamabad, crashed in the Hussainabad area on April 20, 2012 after being hit by severe wind shear just as it was making its final approach to Benazir Bhutto International Airport.

The judicial commission held that CAA issued an air operator certificate (RPT License) to Bhoja Air for an aircraft that was not on dry lease, nor carried an airworthiness certificate of the relevant category.

The report stated that the company was not in the soundest of financial health and seemed to not possess the requisite infrastructure at the time, which violated the Air Navigation Order and National Aviation policy.

While pilot error was considered the primary cause of the crash, the commission blamed Bhoja Air’s dispatch service for failing to inform the crew of deteriorating weather conditions around their destination. 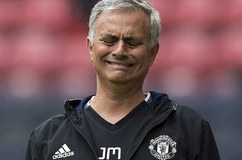