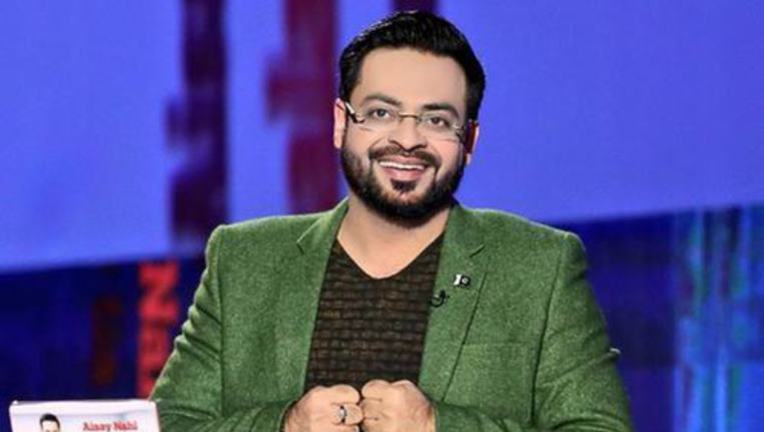 The TV talk show host, who had earlier also 'resigned' during a live programme, this time took to Twitter to announce his resignation from Bol TV.

“The journey has come to an end and not a friendly end. Now I am not part of #BOL. They owe me my dues,” Liaquat tweeted.

The Bol Network was quick to respond to Liaquat’s announcement, calling it a “thoroughly unprofessional practice”.

In a statement it said, “Bol and its management had received no prior notice or intimation in this regard from Dr Aamir Liaquat’s side.”

Following Bol's statement, Liaquat again took to Twitter, this time through a video message, where he rebuffed the criticism made by Bol TV.

Liaquat, who hosted talk show 'Aisay Nahi Chahlay Ga' at Bol TV, claimed that he had given prior intimation and had also returned the company’s vehicles under his use.

“However, I have kept one vehicle with me, which I will only return when my dues are cleared,” he said.

Following the incident, lawyer Jibran Nasir had filed a complaint with Pemra accusing Liaquat of allegedly running a defamatory and life-threatening campaign against him.

Pemra said it had received hundreds of complaints with regard to Liaquat's "hate speech".

In 2016, Pemra barred Liaquat from hosting a Ramazan show 'Inam Ghar' on Geo Entertainment for three days following his June 6 episode in which he reenacted the suicide of a girl.

Later, PTI chairman Imran Khan also disclosed that he was in touch with Aamir Liaquat Hussain and other "opinion makers".

"I am in touch with Aamir Liaquat and met some other opinion makers yesterday," Khan said when asked about the former prominent Muttahida Qaumi Movement (MQM) member. 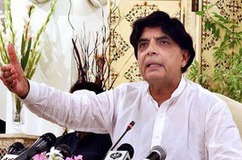